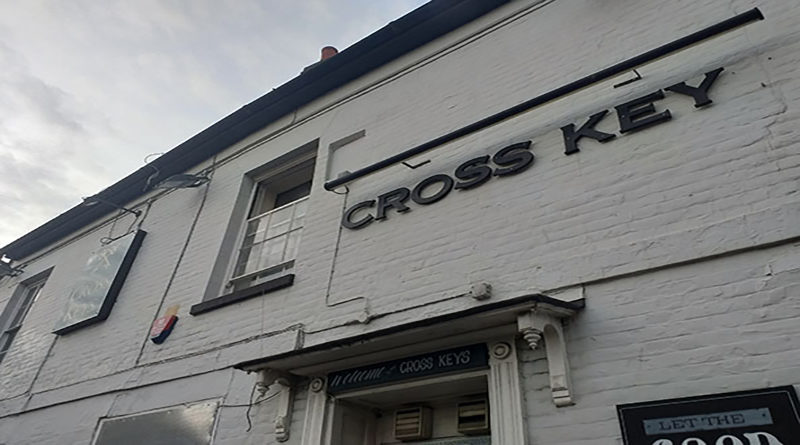 A 200 year old well was discovered beneath the Cross Keys in Canterbury after a part of the pub had ‘completely fallen through’.

A grade II listed pub in Canterbury updated its status to ‘permanently closed’ after reports of a ‘sink-hole’ emerged last week.

Signs have been posted outside the pub, warning the public ‘keep out’ after a 12ft wide shaft opened up beneath the downstairs toilets.

Maintenance workers discovered the hole in the ground and it is thought to be at least 20ft deep.

Stars pubs and bars, owner of the Cross Keys and part of the Heineken Group, has been forced to close the pub as a result of the finding.

The pub is due to undergo a £650,000 refurbishment, however, the pub could now be closed for months whilst specialists examine the shaft and decide on the best course of action to take.

Speculation began to grow online after the pub closed down once again after reopening only a few weeks previously.

A builder at the site commented; “From a health and safety point of view we just want to make sure that nobody is dragged into a sink-hole”

Other claims suggested that the sports bar was undergoing renovations to improve its image.

“There’s quite a lot of work that needs to be done to make sure that it’s all totally fine” the builder continued.

The pub had also been closed at the beginning of the summer that left locals with uncertainty over its future.