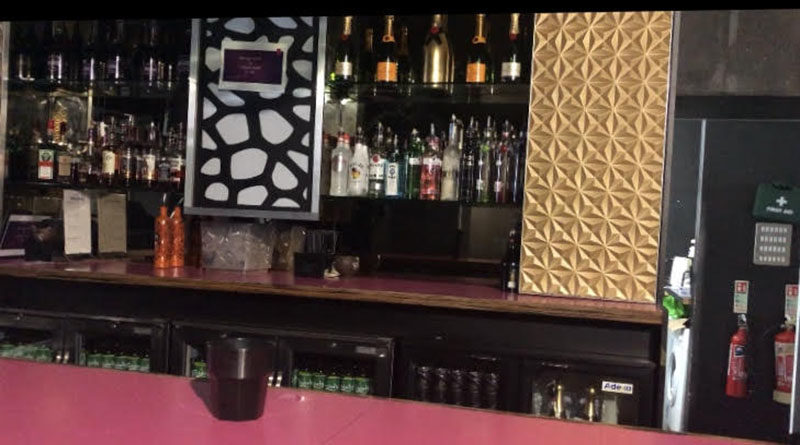 A leading alcohol education charity has urged people to report incidents of drink spiking to the police.

A Freedom of Information Act request by The Canterbury Hub revealed that in two major Canterbury clubs there has been only one recorded case of drink spiking in each location – Club Chemistry and The Cuban.

People do not always report drink spiking because they cannot remember what happened or they feel embarrassed afterwards.

CEO Elaine Hindal of Drink Aware, a leading alcohol education charity has said: “If you suspect yours or a friend’s drink has been spiked, then get help straight away, and make sure you or your friend are not left alone. Drink spiking happens worldwide, and in the UK it is a serious criminal offence.”

Club Chemistry is a nightclub in the centre of Canterbury that is popular with locals as well as students. Matthew Jones- Roberts is the Promotions manager for Club Chemistry and the twinning nightclub Tokyo Tea Rooms.

Mr Jones-Roberts spoke to us about the procedures that Club Chemistry has in place to prevent drink spiking: “We have posters up in the toilets encouraging people to watch their drink, as well as this we carry out a thorough entry procedure with a bag search and sometimes a trained dog.”

He commented: “As well as CCTV we also have a drink testing kit behind all the bars, so if a drink spiking is reported we can tell immediately what substance has been put in there.”

If you have a suspicion that your drink has been spiked, it is important that this is reported to the bar or nightclub as well as the police as soon as possible. The maximum prison sentence for placing an unknown substance in someone’s drink is 10 years.

If you want to find out more information on how to stay safe when you are drinking visit the Drink Aware website here.