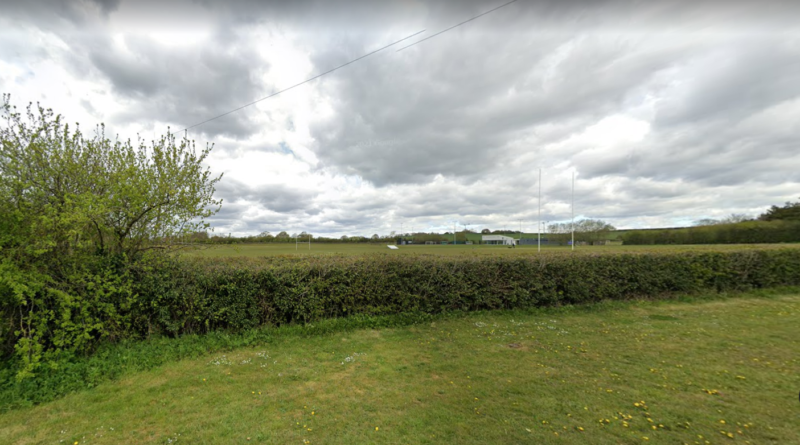 Plans to build hundreds more properties at the edge of Ashford have been proposed.

If the plans are permitted the 50-acre site north of Possingham Farm on Ashford Road could see as many as 655 homes being built.

With 30 per cent of the houses being classified as affordable, the residents from the Shadoxhurst area expressed their concerns over the environmental effects on the countryside.

Angela Couling, thinks the plans are ‘appalling’ and is worried for the green area to be built upon.

She said: “It appears to be unstoppable as this country seems intent on destroying the natural world, ripping up fields and destroying hedgerows due to an over-population that is out-growing its sustainability”.

Luke Cotton called it a ‘never-ending sprawl’ and thinks the area will become overwhelmed with housing.

He said: “Landowners are the only ones that can halt it, but they sell up and bugger off somewhere less busy”.

Others believe that the village is being swallowed up, as there is a substantial amount of houses in this development already.

Another Shadoxhurst resident, Jennie Mathews, said: “They keep selling these new houses with the pull that it is only 35 mins on the high speed to London – they don’t tell you it takes an hour to get into town and get a parking space close to the station…”

Despite this, the studies of this settlement suggest that the countryside properties would add to the local character, reinforcing local distinctiveness.

In their application, Hodson Developers addresses that the size of the development is unlikely to inflict significant consequences on the environment. Boosting the supply of homes and creating jobs, developers hope to be granted a sufficient portion and variety of land.

The properties would range from one to five-bedroom houses, alongside infrastructure of new footpaths, roads, car parks and drainage.