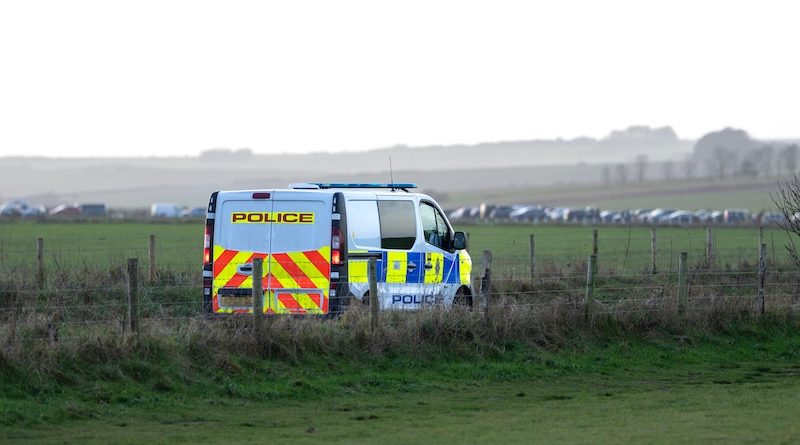 A man has appeared in court after being charged with assaulting two police officers in Paddock Wood.

This happened after police were called to an area of woodland near Badsell Road following reports a man made threats of violence.

Izaac Aitken-Reiff of Dunkirk Road, Faversham was alleged to have approached officers while holding a piece of wood.

He was arrested and an axe was also seized from a vehicle parked nearby.

It’s alleged the suspect assaulted two constables whilst being taken to a police station.

A man has appeared in court charged with assaulting two police officers in #PaddockWood. Read the full details here… https://t.co/mpWfpuWjQv

The 27-year-old was charged with two counts of assaulting an emergency worker, two public order offences, possession of a bladed article and making a grossly offensive and menacing phone call.

He has been remanded to a hearing at Maidstone Crown Court on May 26.