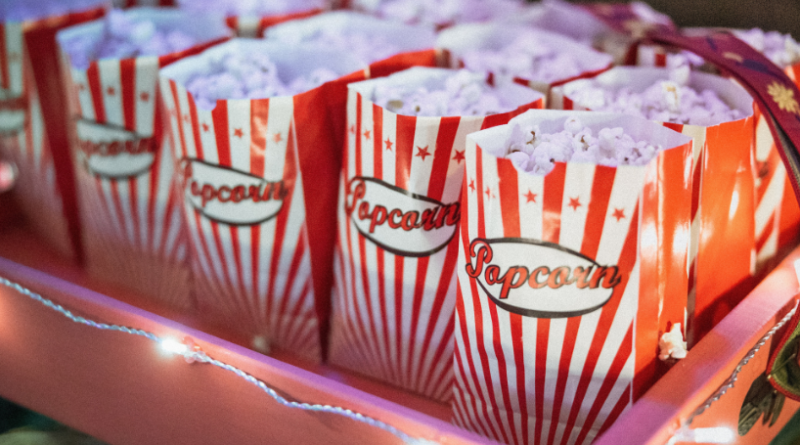 If you are not a Christmas film type of person and prefer something different than watching Santa-filled, Hallmark jollies you might be left feeling a little blue this holiday season.

However I have got your back and compiled a top five list of my favourite sci-fi movies to keep you from getting too festive – you Grinch, you!

This 2021 Film directed by Mark Rasoa and came out June 2021. After a mysterious occurrence that wipes out all electrical devices and takes away humanity’s ability to sleep mass hysteria. scientists race to find a cure for the unexplained insomnia.

The main character is Jill played by Gina Rodriguez a former soldier realises her daughter could be the key to saving humanity but she has to decide weather to protect her children or to save humanity.

The film has enough scares and strangeness to make it enjoyable for a comfortable watch. In midst of all the violence and chaos, one family’s drive to stay together keeps them sane and grounded.

Venom: Let There Be Carnage

This is the 2nd film in the trilogy which is a follow up to the 2018 film, Directed by Andy Serkis.

Eddie Brock played by Tom Hardy is still trying to coexist with shape-shifting extra-terrestrial Venom. When serial Killer Cletus Kassidy also becomes a host to an Alien Symbiote, Brock and Venom must put their issues aside and work together to stop his rein of terror.

If you’re a Marvel fan this is definitely a top watch after watching the original.

If you are already familiar with the purge movie franchise, The fifth film is definitely a watch directed by Evarado Gout.

Set in Texas Adela and her husband Juan a ranch hand for the wealthy Tucker family where Juan impresses Tucker patriarch Caleb, to the dismay of his son.

The day after the purge the family is attacked by a mask gang forcing both families to band together and fight back as the country spirals out of control.

The Map of Tiny Perfect Things

Mark’s (Kyle Allen) world get turned upside down when he meets mysterious Margret (Kathryn Newton) also stuck in a continuous loop, finding all the tiny things that make that one day perfect.

The film is a love story as the two characters try and figure out how and weather to escape the never ending day.

Can be found on Amazon Prime Video.

What Happened To Monday

Last but not least, what happened to Monday is a 2017 dystopian science-fiction action-thriller film directed by Tommy Wirkola.

Where over population and famine forces a government to put in place a one-child policy, six septuplets payed by Noomi Rapace must avoid capture from government officials whilst investigating the disappearance of of their own.

This film is truly a Netflix go to!

READ MORE: Top movies you should watch before watching Spider-Man: No Way Home