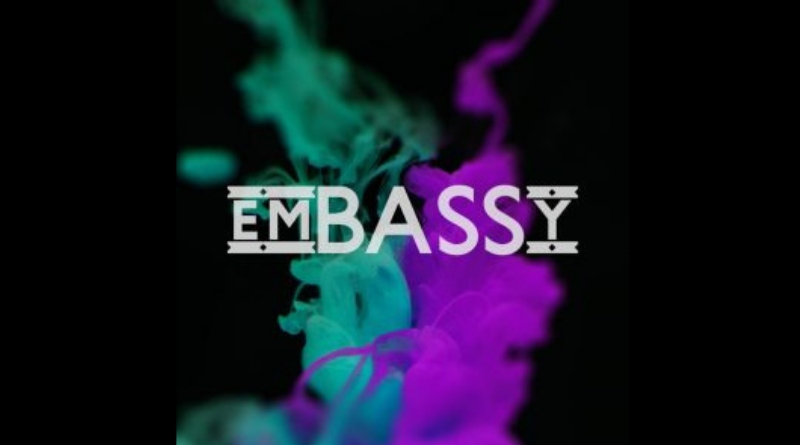 A bassline music event is coming to Canterbury for the first time ever at the end of May.

Embassy events, created by local DJ Morgan Tabony, will feature Bassline, House, EDM and Drum and Bass which is popular among students in Canterbury.

The event is set to include some of Kent’s biggest DJ’s. Confirmed so far are Jacob Hill, James Garbett, Sam Dugdale, Sinamese and Nautik.

Established DJ, James Garbett, was resident at Cuban on a Thursday night for five years and is popular amongst people in Canterbury.

Having done mixes for the Likes of Low End and Supersize, Sinamese have also played at local club Chemistry with Holy Goof.

DJing in Canterbury for three years, Sam Dugdale has played with the likes of Shapes, Skepsis and My Nu Leng. He was also part of a duo with Morphic, called Duplex.

Nautik, are local drum and bass DJ’s, and has played around the country with Rough Tempo and Supersize. They produce their own songs, which are available on their Soundcloud.

Jacob Hill is a house and EDM DJ and is known for playing in Maidstone club The Source.

Morgan also known as Morphic, 22, who has DJ’d alongside Skepsis and My Nu Leng, hopes that the event will do well because of the popularity of bassline in the city.

“Bassline is becoming bigger and there is nothing in Canterbury that does a specific bassline event so there is a gap in the market.”

He said: “When I had a meeting with Student Republic, they said that there is definitely room for it here and it made me think that I should get into this and start it off.”

Morphic also produces his own music, which will be released soon.