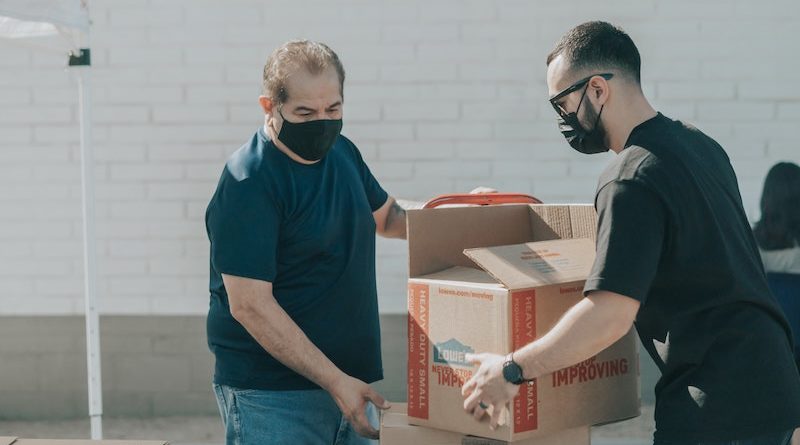 The rising cost of living is seeing more people than ever struggling to pay for essentials.

This is forcing more and more people to turn to food banks for support.

The Canterbury Food Bank are currently delivering around 300 parcels a week to people in Canterbury, Whitstable and Herne Bay.

Fundraising manager for Canterbury food bank, told us how much of a struggle it has been.

Demand for food parcels have almost doubled since peoples direct debits have been getting higher.

The fundraising manager went on to say, “We are getting some volunteers, but it’s not enough compared to the demand for food parcels”.

A big thank you to everyone!! Well done to staff, pupils and parents at Swalecliffe School for their very kind donations which totalled over 80 bags of food. These will be greatly received by our people in a financial crisis. #Canterbury #Whitstable #Hernebay @SwalecliffeSch pic.twitter.com/3qdfa4UqD4

The increased cost of living is damaging the pockets of food banks heavily.

The demand for food parcels has seen food banks having to spend £3,000 a month on groceries to cover the shortfall in donations.