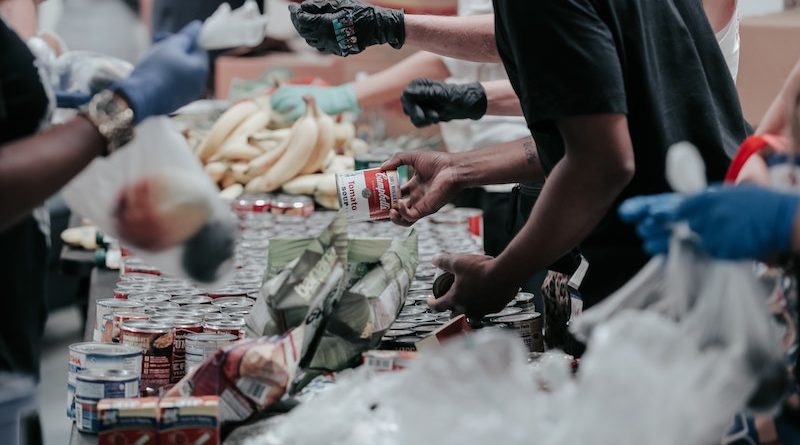 As the cost-of-living crisis continues to spiral out of control, Kent’s residents have been left uncertain about their financial futures.

According to KentOnline, it has been estimated that one in four households will now be unable to afford the recent energy bill increase, on top of the rising cost of both food and fuel.

Food price inflation hit an increase of 4.3 per cent last month, while petrol and diesel prices in the UK are currently up by 7 per cent, which is the highest inflation rate since 1992.

Kent resident Phillipa Brown is mother to an 8-year-old child and says that the increased cost of living has affected her family ‘hugely’.

She said that she is very worried, and biggest concern is that she will “have to choose between eating and heating – it’s either pay for the food shop or the heating.

“As long as my little girl gets heat and warmth that’s all that matters to me.”

Kent social care worker Sharon Brazier says that she is also seriously worrying about the cost of living.

She said: “I’ve just had my payslip via email, and I’ve noticed the national insurance increase. I’ve also had a letter about the bank mortgage increase. Gas and electricity I noticed from the beginning of April – that’s crippling me as with the fuel for work, my job requires me to drive.

As with many others it’s mentally draining. Weekends off I don’t want to go anywhere as that’s going to cost. I have a health condition which gets triggered when I’m stressed, it’s a no-win situation.”

“If people are already buying the cheapest pasta, sauces, and vegetables in a supermarket then there is not much they can do to tighten their belt in that respect” – Jänk Baitman

Single people in Kent are equally affected. Jänk Baitman, an engineer from Canterbury, had to move house due to the increase of household bills to ensure these were included in his monthly payments.

He said: “Household bills aside, the price of basic food like pasta or tinned goods has shot up at a rate higher than inflation. That has made my food shop more expensive and even just the basics to make a meal can cost as much as a takeaway if using decent ingredients”

“The main takeaway I have from all of this is it disproportionately effects those already on low incomes more. I’m lucky myself not to need to use a food bank but there are many that still need to.

“If people are already buying the cheapest pasta, sauces, and vegetables in a supermarket then there is not much they can do to tighten their belt in that respect.”

He also said that in his experience, he can afford a lot less luxuries now: “Just buying birthday gifts for friends or going out to the pub or a gig is something I think about a bit more now.”

To help those who are struggling, food banks across Kent are encourage people to donate if they can.

Canterbury Food Bank are asking for volunteers to help deliver to people in need and post a list of their ‘most needed’ food items each week.

Volunteer David Holt said on a Facebook group that “the cost of ingredients for emergency parcels sent out by a food bank has shot up by more than five per cent in just one month.”

The charity provides emergency food parcels to people in financial need across Canterbury, Whitstable, Herne Bay and surrounding villages, and buys items to top up the parcels alongside donations.

Click here to find a donation point near you.