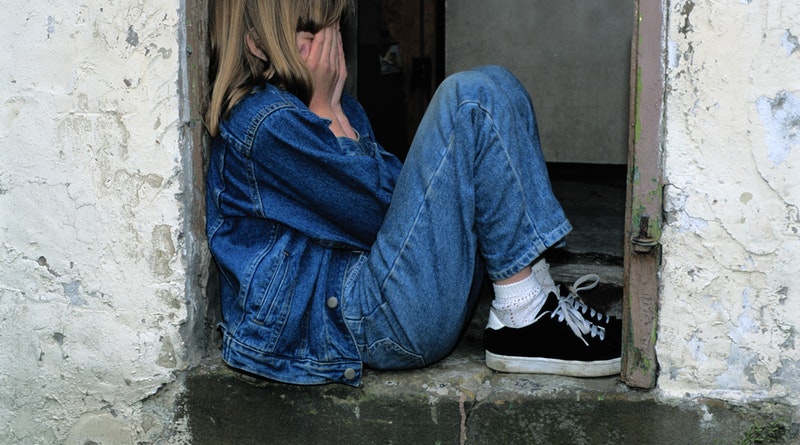 Canterbury has the highest rate of child poverty in Kent, according to exclusive data obtained by a Freedom Of Information request.

The data showed that 40 percent of children living in North East Canterbury are suffering in poverty. By government definition, poverty includes those below the 60 percent median income bracket.

Martin Vye, from The Canterbury Society have said they are ‘concerned’ following the recent disclosure:

“Poverty in Canterbury is largely hidden. It is very real, though. In Northgate Ward four in every ten children are in households whose income is below 60% of the median income—and there is a similar situation in Barton, St Stephens, Wincheap , and Westgate Wards.”

In July 2018 there were 1,295 people unemployed and claiming Jobseeker’s Allowance in the district, despite Canterbury being a thriving commercial centre and a university city with a unique heritage.

Many residents are suffering in poverty. Although the unemployment rate is low many are on zero-hour contracts or in intermittent employment.

Many parents/carers have to resort to the Food Bank. Nearly 3,400 food parcels were given out by the Canterbury Food Bank in 2018 and 80 per cent of recipients were families with children.

Rapper Professor Green spoke out about his experience of poverty as a teenager in the UK:

Terry Gore, general manager of the Catching Lives charity, which concerns itself with homeless people, believes that the situation is going to get worse.

“People are starting to have to choose between living and paying the rent. As gaps get bigger, you will see families rough-sleeping.” he said.

If you believe you are eligible to claim, the full list of requirements for housing benefits are available here.