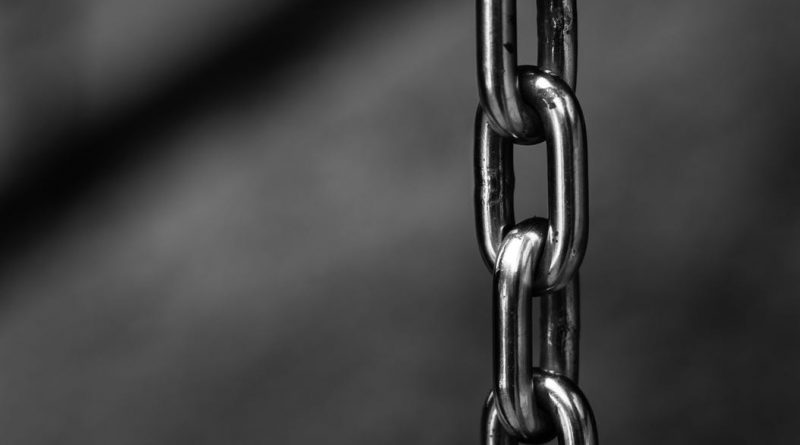 Yet, it was revealed in a police watchdog report on the police response to domestic abuse that “some officers still do not understand the dynamics of domestic abuse and coercive control.”

If some police officers don’t understand the dynamics of domestic abuse and coercive control, then how are the public meant to understand it?

Many listeners of BBC Radio 4’s “The Archers” only learnt about the domestic abuse form, coercive control, through it’s two and a half year long story line.

But here you will find out what coercive control is, what the patterns of behaviour are, what the sentencing is like and where you can find help.

What is coercive control?

The term was first introduced by Professor Evan Stark, a forensic social worker, who published a book on the form of abuse in 2007.

The concept of coercive control is where an abuser, male or female, isolates, intimidates, undermines, exploits and deprives a victim continuously.

It’s a purposeful pattern of behaviour.

The Government definition of domestic violence and abuse outlines controlling or coercive behaviour as:

Controlling behaviour: a range of acts designed to make a person subordinate and/or dependent by isolating them from sources of support, exploiting their resources and capacities for personal gain, depriving them of the means needed for independence, resistance and escape and regulating their everyday behaviour.

Coercive behaviour: a continuing act or pattern of acts of assault, threats, humiliation and intimidation or other abuse that is used to harm, punish, or frighten their victim.

Women’s Aid have said that being coercively controlled is like having “invisible chains” and Professor Evan Stark likened coercive control to being taken hostage.

What are the patterns of behaviour of an abuser?

Sometimes coercive control is hard to recognise. For example, when an abuser monitors ones movements it can be mistaken as being caring, and concerned for their safety. But if you’re repeatedly being rung and messaged asking where you are, who you’re taking to when you’re at your place of work maybe alarm bells should start ringing…

Here’s a few examples of behaviour to look out for:

Another great tool to spot patterns of an abuser’s behaviour is the power and control chart:

What constituents an offence?

Under 76 of the Serious Crime Act 2015 there are four checks to satisfy for the offence to apply;

What is the sentencing of an abuser?

Since December 2015 coercive or controlling behaviour has been a criminal offence.

The then Minister for Preventing Abuse and Exploitation Karen Bradley said,

“No one should live in fear of domestic abuse. Our new coercive or controlling behaviour offence will protect victims who would otherwise be subjected to sustained patterns of abuse that can lead to total control of their lives by the perpetrator. ”

So what can an offender expect?

The offence will carry a maximum of 5 years’ imprisonment, a fine or both.

Where can I get help?

Women’s Aid is the UK’s national women’s federation to end domestic abuse against women and children.

ManKind Initiative was the first charity in the UK to support male victims of domestic abuse.

Their aim is “to ensure all male victims of domestic abuse (and their children) are supported to enable them to escape from the situation they are in. ”

Rising sun is a Domestic Violence and Abuse charity based in Canterbury, Kent.