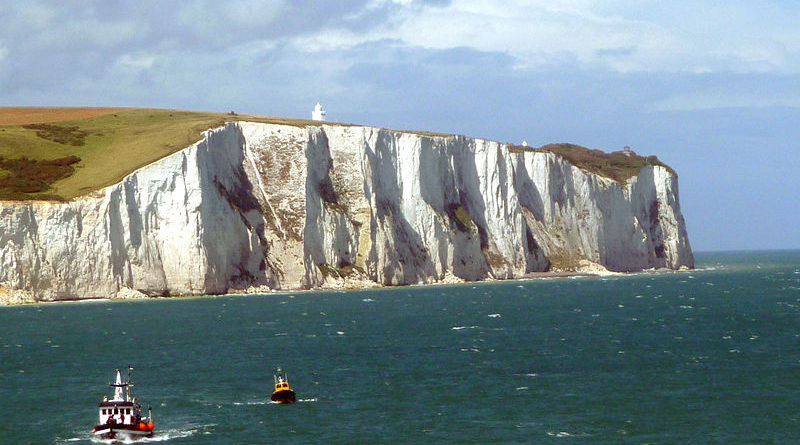 The losing Labour candidate in Deal & Dover, Charlotte Cornell, has expressed her concern for the future of coastal areas after her General Election defeat.

She takes over from her husband Charlie Elphicke  as MP for the area.

The Labour candidate said she remained very proud of her local campaign and of her friends in the area.

She said: “We didn’t win last night, I just really hope that it isn’t the working man and woman in this country that loses out under this government.

“Our coastal communities can’t afford to be further left behind.”

Simon Dodd, the Liberal Democrat candidate, said he is worried about the impact of Brexit after the Tories got in with their largest majority since 1979.

He said: “(I don’t know) how the Tories think that they can conclude a deal on goods, services, people, everything, all the intricacies within 11 months. They’re lying quite frankly.”

Labour received 16552 votes with the Liberal Democrats getting 2895, The Women’s Equality Party received 137, the Green Party 1371 and the Independents 916.