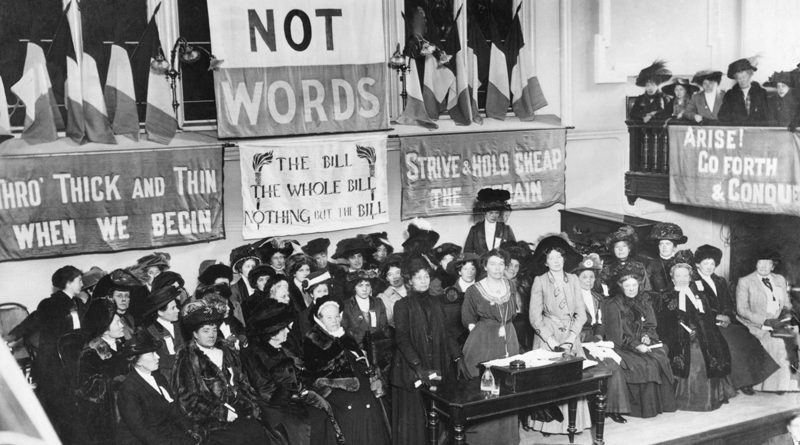 A snap general election was called in November and yesterday, the nation had their say as they went to the polling stations to cast their votes… But women didn’t always have the right to vote. In the wake of today’s general election results, we take a look at the women behind the suffrage. 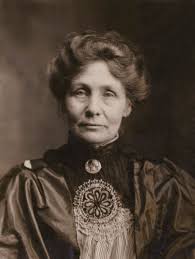 Emmeline Pankhurst is probably the first woman you think of when you hear about the suffragettes. She was born in Manchester on the 14th July 1858.

Emmeline was the founder of the Women’s Franchise League – something that backed the idea of married women being given the right to vote in local elections.

Emmeline’s husband, Richard Pankhurst, was a lawyer who supported the women’s suffrage movement and also wrote the ‘Married Women’s Property Act 1870/1882′ that saw women have the ability to keep any earnings or property they had before or after marriage.

In 1903, Emmeline also helped co-start the WSPU (Women’s Social and Political Union) which birthed the first labelled ‘suffragettes’. However, Emmeline focused her attention on the war effort in 1914 and in 1918 the ‘Representation of the People Act’ was passed in Parliament, giving voting rights to women over 30.

Emmeline died in 1928 not long after women were given equal voting opportunities to men, meaning that women above the age of 21 could go and vote. 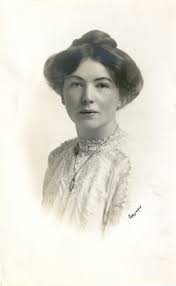 One of Emmeline Pankhurst’s daughters, Christabel Pankhurst was born on 22nd September 1880 in Manchester.

Christabel co-founded the WSPU in 1903 with her mother – along with other suffragettes and people passionate about the movement.

Like her mother and many other suffragettes, Christabel was arrested and imprisoned on numerous occasions but most notoriously in 1905 for disrupting a Liberal Party meeting in Manchester with her banner chanting ‘Votes for Women’.

Her role actively encouraged the physical protests, such as hunger strikes and open air rallies. 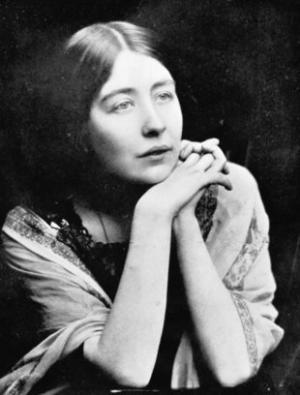 The second daughter of Emmeline, who was born in Manchester on 5th May 1882. In 1886, the family moved to a new home in Russell Square, London, that saw many suffragette gatherings in this area.

Sylvia Pankhurst was very close with her father and shared his socialist views. Sylvia attended the Royal College of Art in Kensington but put her studies on hold to help with the suffrage.

In addition to helping her mother and sister start the WSPU, Sylvia founded the East London Federation of Suffragettes which was established in 1914.

Sylvia pledged her life in aid of many movements, most notoriously for her help with women’s suffrage. She died on 27th September 1960. 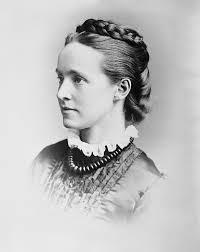 Millicent Fawcett was a women’s suffrage leader for 50 years. Born in Suffolk on June 11th 1847. She was the president of the National Union of Women’s Suffrage Societies (NUWSS) in 1897 which rivalled Emmeline Pankhurst and her WSPU in the way that they fought for women’s voting rights.

The NUWSS approached the cause with peaceful protests while the WSPU displayed acts of violence in order to make their mark and get the message out there.

In 1905, Millicent overcame the public hostility that was held between the two suffrage movements.

Millicent was also a founder of Newnham College, Cambridge – which was one of the first English colleges for women. 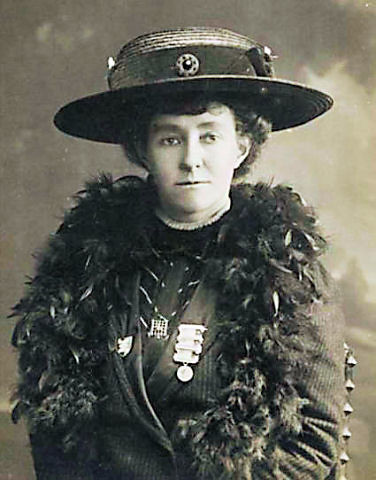 The first suffragette who lost her life for the cause. Born 11th October 1872, Emily Davison most notoriously threw herself under the kings horse at the Epsom Derby in 1913 in accordance with the suffrage movement. She died 4 days later from her injuries.

Thousands of suffragettes turned out to walk alongside her coffin at her funeral on the 14th June 1913 with hundreds more gathering to pay their respects..

She was also arrested in 1909 after throwing rocks at David Lloyd George’s carriage and sentenced to a months hard labour.

These women are the reason that girls around the country now have the right to vote in local and general elections. Their sacrifices were some of the earliest examples of the fight for equality and the fight against sexism we have seen. And this was only 100 years ago.