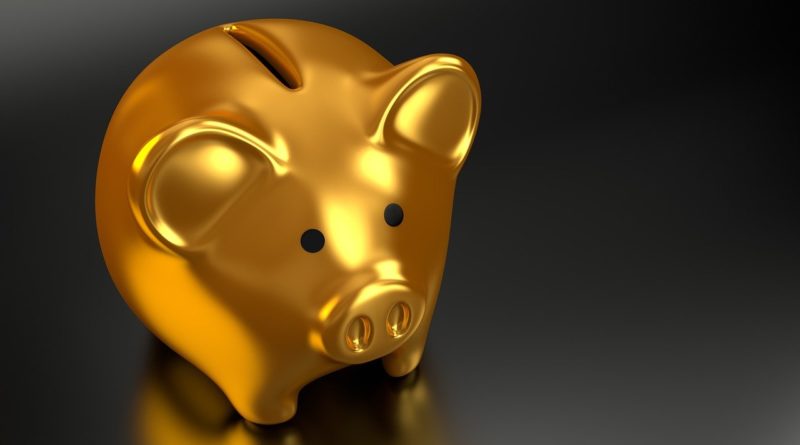 The CPI has risen by 7%  in the 12 months which is the highest rate its been for 30 years.

How will inflation affect me?

Inflation is when prices are increasing for example if a loaf of bread cost £1.00 and it rises by 10p then bread inflation is 10%. The price increase may not affect you straight away but as the prices are rising so quickly it could affect people’s cost of living.  Food and bills are the most noticeable effects of inflation.

How is inflation measured?

Inflation is measured in:

Why has inflation risen so much?

There are many reasons for the rate of inflation, it was mostly due to the economy recovering from the covid crisis. As the economy recovered from the pandemic and restrictions eased, people wanted to start buying things again. Goods that were being imported from abroad played a part in this as businesses struggled to get enough of the goods to sell causing prices to rise during 2021. The constant demand for goods and supply caused businesses to increase prices.

The energy price cap for households in England, Wales, and Scotland has risen, and energy firms have been able to increase bills by 54%.

The price caps allow for energy companies to pass on reasonable costs to customers, this includes the increases in the cost of buying gas.

What could also affect the cost of living in 2022?

The Rate of VAT-  the tax paid when buying goods and services, during the pandemic the government reduced the VAT for hospitality and tourism firms to support them but since April 1st it has returned to the standard 20% rate.

What can be done to tackle inflation

The Bank of England has increased its interest rates from 0.1% to 0.25% so when it comes to borrowing money so people aren’t tempted and can focus more on saving their income rather than spending it.

Chancellor Rishi Sunak said in his spring statement ” the government will support the British people as they deal with the rising costs of energy. People should know that we will stand by them, as we have throughout the last two years. That’s why we’ve announced a £9bn plan to help around 28 million households pay around half of the April increase in the energy price cap.”