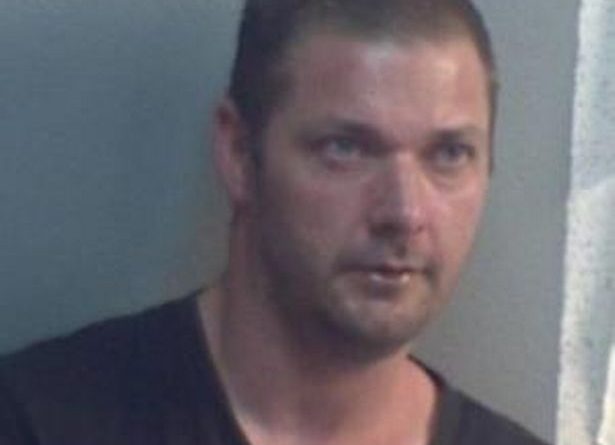 A Dover man has been remanded in custody and told he faces a custodial sentence after his case was adjourned. Alexander Corbett, 40, formerly of Clarendon Place appeared in Canterbury Crown Court on Thursday after pleading guilty to affray and possession of an offensive weapon in a public place.

Corbett was brought up to the docks, where he only confirmed his name.

The defendant was told:

“You will be given a prison sentence for these charges, the timing of this will be determined by more information, which the observation of this made you gather a bat and friends.” by his honour, Judge Rupert Lowe.

Sentencing has been postponed to allow for more material to be examined by Judge Lowe, including CCTV footage and character references.

Restraining orders have also been put in place forbidding him from going back to Clarendon Place for five years.

Corbett has been remanded in custody and the case has been adjourned until January 4, 2018.