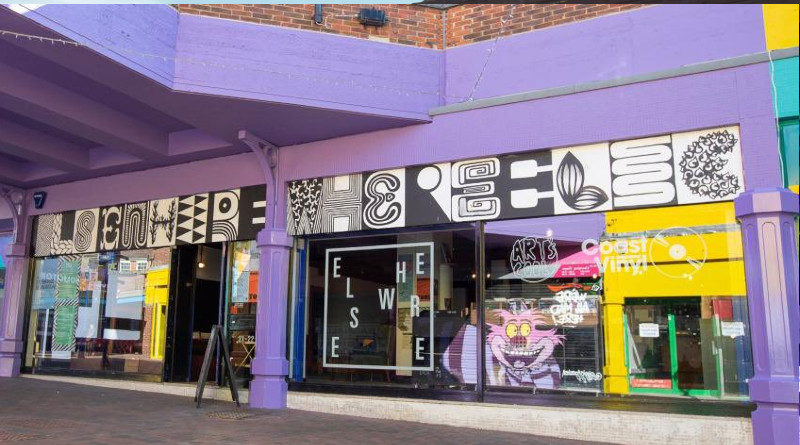 Elsewhere has started fundraising to keep their doors open after closing due to COVID-19.

The grassroots music venue has temporarily closed due to the coronavirus outbreak and as a result, has taken to the intenet to raise $7,500 to keep it’s doors open in the future.

Co-Owner and General Manager, Ciarán Cliffe, said: “It’s affected all grassroots music venues massively, we’re an industry that relies on putting people together in close proximity to enjoy live music. It very quickly became apparent to us the damage we’d making by staying open so I think we decided to close like 2 weeks before lockdown was even announced. It’s really affected us financially as our profit mostly relies on drinks sales.” 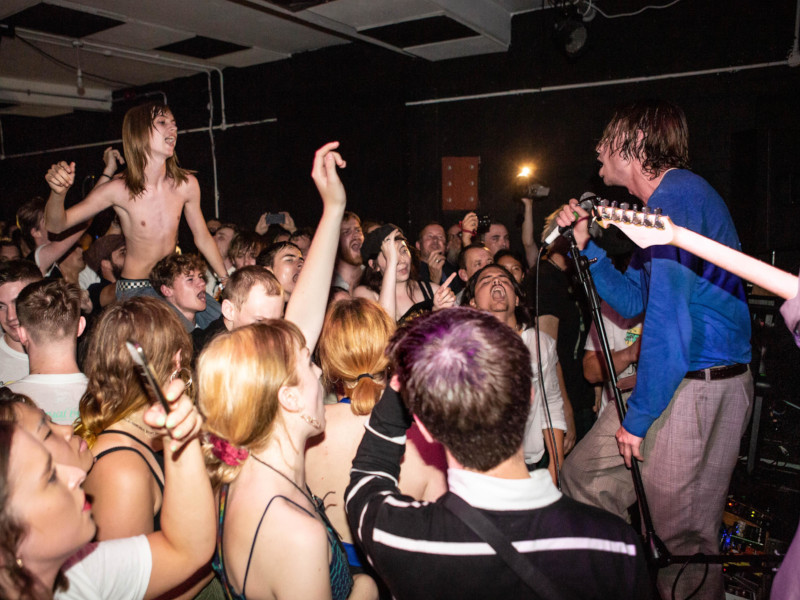 We were also in the process of submitting an ACE funding application specifically for grassroots music venues, which sadly has all been cancelled due to Covid 19. So our plans to upgrade the venue’s sound quality has now been pushed back indefinitely. We had hoped to go into the spring with lots of big changes and plans that would have been really positive and we were really exited about. Hopefully once this is all over we’ll be able to get back on track.”

The only real thing to take away from this is how united all the music venues across the country are.

The venue announced via Facebook that they were going to begin fundraising, seen below:

The fundraiser is part of a bigger campaign called Save Our Venues which is part of the Music Venue Trust. The campaign aims to bring people in the music industry together to help support each other in times such as these. More information on ths can be found here.

“Yeah so it’s part of a bigger campaign called #saveourvenues set up by MVT” Cliffe continues,” Pretty much 556 venue across the country are at risk of closing. All the money the campaign makes will help each venue cover costs. Any extra money donated beyond the targets will go into a bigger pot that will be spread out to other venues that maybe didn’t hit their targets on the crowdfunding. There’s also a website with all the venues on it and you can chose which venue you want to support. You can host a watch party to help promote the campaign.”

Elsewhere is a record store, bar and cafe as well as a live music venue.

It has been open since September 2018 and can be found here:

You can help and donate to Elsewhere’s cause by clicking here and by using the hashtag #SaveOurVenues.