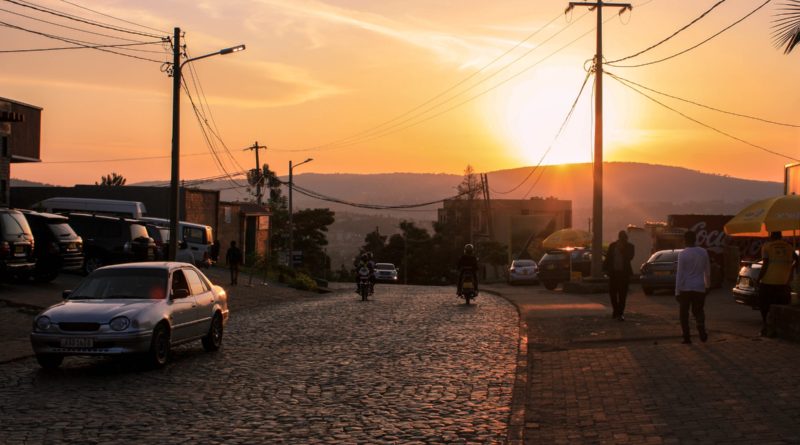 In April, Home Office secretary Priti Patel signed an agreement to send refugees who arrive in the UK illegally to Rwanda.

The highly criticised scheme will cost the UK government £120 million and asylum seekers will be expected to arrive in East Africa within the coming weeks.

Similar plans have been imposed in recent years in Australia, Denmark and Israel.

The Canterbury Hub take a look at the plans Ms Patel has for asylum seekers.

The republic of Rwanda is central-east of Africa. With a population of around 12.6 million.

Rwanda is one of the smallest countries in Africa yet is the fifth most densely populated country in the world.

It is bordered by Tanzania, Uganda, Burundi, and Democratic Republic of the Congo.

The countries current leader, Paul Kagame, has been in power since 2000.

The Rwandan Civil War started in 1990 due to conflict between the Hutu and Tutsi groups.

The war occurred for almost four years and resulted in the Rwandan genocide- which saw over half a million Tutsis murdered by April 1994.

What is the Scheme?

The plans aim to reduce migrants crossing over the English Channel by sending people who are believed to have entered the UK illegally since January 1 to the East African country where they will be able to seek asylum.

The Rwandan government is expected to receive £120 million under a trial scheme.

Single men who arrive in the UK through small boats or vehicles will be prioritised first.

Those who are transferred to the country will be housed while their asylum applications are processed.

Those seeking refuge will be encouraged by the government to rebuild their lives in Rwanda more than the UK if they are granted refugee status.

The government have said the number of people who will be relocated is unlimited, however, families will remain together and no child will be sent alone.

Priti Patel explaining the partnership between Rwanda and the UK.

Why was Rwanda Chosen?

Since Ms Patel entered the Home Office in 2019 the Home Secretary has been exploring measures to combat dangerous Channel crossings.

The Rwandan Government have said they have agreed to the plans in order to help resolve the international refugee crisis and to receive investment that will help them with their national development plan.

A Government spokesperson said: “With an estimated 80 million people displaced in the world, change is needed to fix the broken global asylum system and prevent vile people smugglers putting people’s lives at risk.”

Since the genocide, Rwanda has carried out sustained financial growth, depending heavily on investments from the International Monetary Fund, World Bank and other lenders.

There has also been a significant improvement in living standards.

The decision to send asylum seekers to Rwanda is similar to the approach taken by Australia, Israel and Denmark.

What is Rwanda’s human rights record?

UK International Ambassador for Human Rights, Rita French, expressed her “regret” that Rwanda was failing to conduct “transparent, credible and independent investigations into allegations of human rights violations including deaths in custody and torture.”

The US State Department also raised concerns about Rwanda’s human rights record after its assessment of the country:

Despite the concerns, Prime Minister Boris Johnson still believes the asylum plan is the “morally right thing to do.”

Kay: The president of Rwanda has been accused of human rights abuses.

Minister: That is true…

We ask @Simonhartmp why the UK is proposing to send asylum seekers to the African nation to be processed.#KayBurley wx pic.twitter.com/zfOrbqRxtQ

What has the response been so far?

The policy has received a huge amount of backlash with The Archbishop of Canterbury, Justin Welby, used his Easter Sunday sermon to condemn the plans and said it does not “stand the judgement of God.”

Labour leader Keir Starmer labelled the governments plan as a desperate attempt to distract the country from ‘partygate’ and described the scheme as “extortionate” for taxpayers.

Former Labour leader Jeremy Corbyn also condemned the plan and described the policy as “Shameful and beyond cruel.”

Amid backlash from the proposal, Priti Patel believes other countries will follow the UK’s plans.