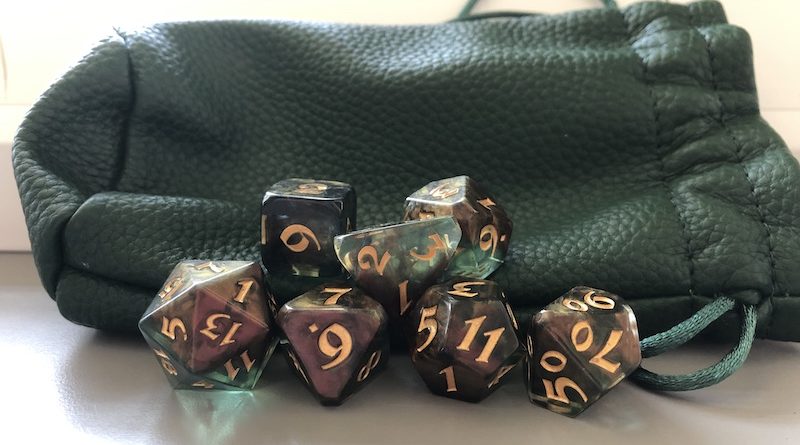 Space. The final frontier. A vast and expansive realm with endless possibilities, but is it the right destination to explore in Dungeons and Dragons? With the reveal that spelljammers will return to D&D is it a good idea?

A Spelljammer is a type of magically powered vessel that can travel across long distances and even travel through space.

Spelljammers were first released in 1989 in the space fantasy boxed set ‘Spelljammer: AD&D Adventures in Space’ but were discontinued in 1997.

💥LEGENDS OF THE MULTIVERSE💥

Now with the recent confirmation that they will reintroduced in the fifth edition of the popular tabletop roleplaying gaming many of the community are incredibly excited. However, is it the best thing for the game?

Dungeons and Dragons adventures and stories are dependent on the imagination of the players and the Game’s Master, also known as a Dungeon Master, as well as decisions being affected by the roll of dice.

But with too many opportunities and locations it can end up being too much for a single game’s master to handle and can divert from overall story the game’s master spent hours planning. It can lead to more chaos than is usually expected of a Dungeons and Dragons game.

While the appeal for spaceships reminiscent of the 2002 Disney film ‘Treasure Planet’ can be clearly seen and the excitement for brand new monsters to battle across the darkest regions of space.

Also creatures like the Gadabout is an issue to debate. The winged creature can be acquired by a player and worn like a monstrous space helmet to travel short distances through space without a ship.

It feels almost like a cheat item as the creature allows a player to survive without food or water, as well as being able to provide an ‘air envelope’ so players can survive in the vacuum of space.

Spelljammers in Dungeons and Dragons at this time don’t roll high on a persuasion check. To me it isn’t a natural 20.