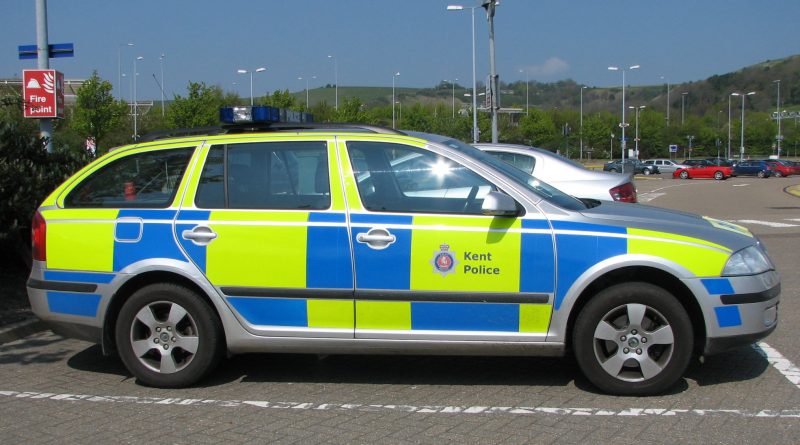 Five people have now been charged in connection to the murder of Xhovan Pepaj.

The 25-year old was fatally stabbed on Caley Road in the early hours of December 4.

An investigation by Kent Police led to the arrests of seven people and the charging of five.

Ciaran Stewart, 18, of Curtis Road, Hornchurch and a 17-year-old boy from Ilford were charged with murder and conspiracy to commit robbery on December 7.

These men appeared before Medway Magistrates’ court on Thursday, December 9.

Mr Stewart and the 17-year old boy appeared in court on December 8, where they were remanded in custody.

Two other arrests have been made by police in connection to the murder.