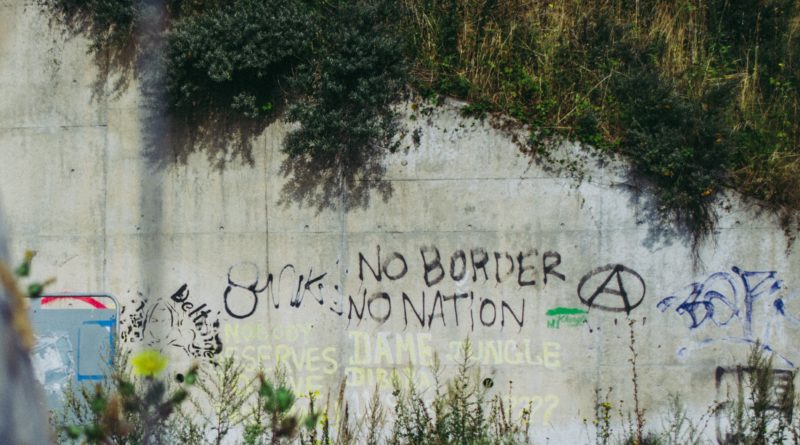 Mr Johnson suggested in his letter to Emmanuel Macron that French and British forces should patrol the joint waters, following the death of 27 migrants last Wednesday.

– Deepening the work of our Joint Intelligence Cell, with better real-time intelligence-sharing to deliver more arrests and prosecutions on both sides of the Channel.

Mr Castex sent a letter back to the UK government on Thursday declining Boris Johnsons suggestion.

Within the rejection letter, Mr Castex said: “We cannot accept, for example, that British police officers or soldiers patrol our coasts.

It comes from our sovereignty.”

The UK Government has said that they will still work in close co-operation with France to prevent situations like this happening again.

According to Le Monde, Jean Castex said, “We have always accepted to examine and discuss in good faith British proposals of reinforcement and cooperation.

We have accepted some, we have declined others.”

An article from The Independent states that The French Prime Minister has said there is more than 700 police officers covering Dunkirk and Calais to prevent migrants from sailing into the Channel.

He suggested that the UK must open their legal immigration paths for those who have serious reasons to enter the country.