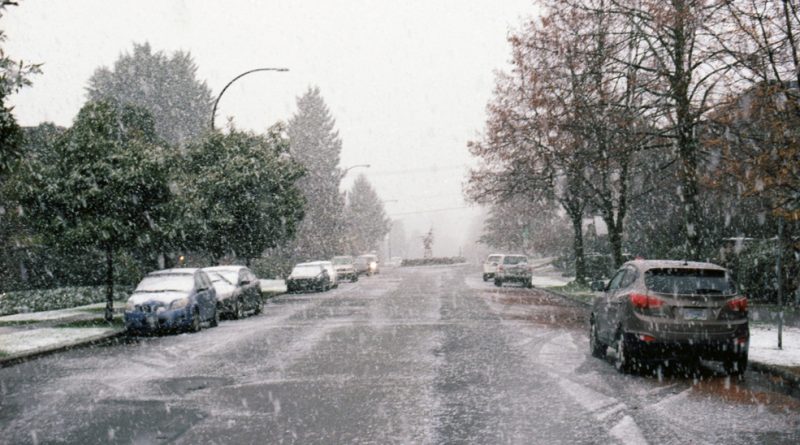 The weather forecast has predicted upcoming snow to hit Kent this December.

Temperatures are expected to fall to -11 degree Celsius, expected injuries from slips and falls on icy surfaces due to the freezing temperatures which will lead to salt spreading on paths and roads

Roads and railways may be closed off enabling longer journey times and traffic delays, causing congestion in Kent – such as at the Dartford crossing which carries the A282 between Dartford and Thurrock, Essex. 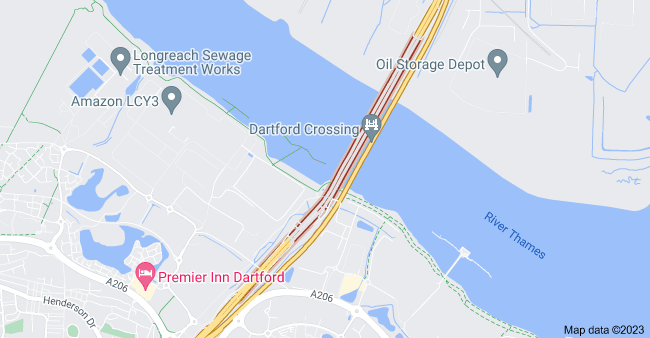 The Dartford Crossing is one of the key transportation routes across the south of England as it carries more than 180,000 vehicles.

The chilling winds and icy roads can cause more than just collisions it can affect many businesses due to the linking key manufacturing centres, distribution hubs and ports.

The latest weather predictions could also have an affect on Christmas markets as it is the time of the year when local shopping centres have pop-up shops to celebrate the season.

Some pop-up stores will thrive such as Bluewater’s as all of their stores are inside the shopping centres, whereas Christmas pop-up markets may suffer with less customers.

The change of weather may limit the amount of consumers this year because of restricted travel.

The latest Met Office forecast predicts the overnight temperature could plummet and things may feel as cold as -4c for the rest of December, as winds and rains are to be expected.