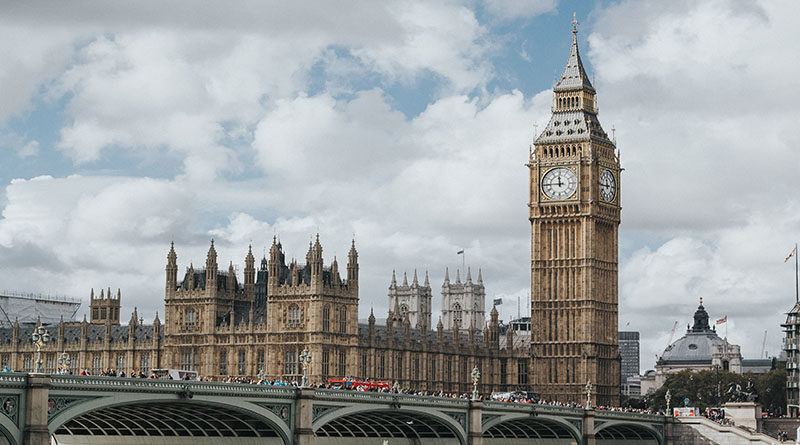 Dover’s new MP will be Natalie Elphicke who won 28,830 compared to runner up, Labour candidate Charlotte Cornell who only received 16,552 votes. Natalie Elphicke replaced her husband as MP for Dover and has secured the seat for the Conservative Party with a majority of 56.9%.

Delighted to have been selected unanimously to fight my home seat of Dover & Deal tonight for @Conservatives to Get Brexit Done, deliver better healthcare and more jobs & money pic.twitter.com/2BjdFxlIWp

Damian Collins, Folkestone and Hythe’s re-elected MP will be represent the Conservatives after receiving a massive 35,483 votes. He gained 60.1% of votes compared to Labour’s Laura Davison who only got 20%.

An immense thank you to everyone who helped deliver this evening’s brilliant result in Folkestone and Hythe 🇬🇧#GeneralElection19 pic.twitter.com/tJi1y4L0Rd

In Maidstone, Helen Grant, the re-elected Conservative MP received a huge 31,220 votes and gained 60.4% of the public votes compared to Labour on 18.3% and Liberal Democrat with 16.4%. Maidstone is one of the places where the Liberal Democrat Parties majority votes were similar to Labour’s.

Thank you from the bottom of my heart to the wonderful people of #MaidstoneandTheWeald for again placing their trust in me as their MP. I am hugely honoured to serve this fabulous community and look forward to continuing to work tirelessly for the issues that matter to us all pic.twitter.com/mXei7kg36p

Conservative MP Kelly Tolhurst gained 31,151 majority of votes compared to Labour who received 14,079. Rochester and Strood’s majority was 60% of the votes.

Tracey Crouch has been re-elected to be the Conservative’s MP for Chatham and Aylesford after collecting 28,856 majority of votes. Labour’s Vince Maple only gained 23.8% of the majority votes compared to the Conservative Party which had 66.6%.

Thank you so much to all those who supported me. It continues to be an incredible honour to represent Chatham & Aylesford in Westminster ❤ https://t.co/ifew6YyhC3

The Conservative’s MP has been re-elected. Rehman Chishti as the local MP for Gillingham and Rainham, winning with an increased majority of votes: 28,173. Runner up was Labour’s Andy Stamp who only gained 13,054 votes.

If you want to find out more about your local constituency then check out the BBC’s website.