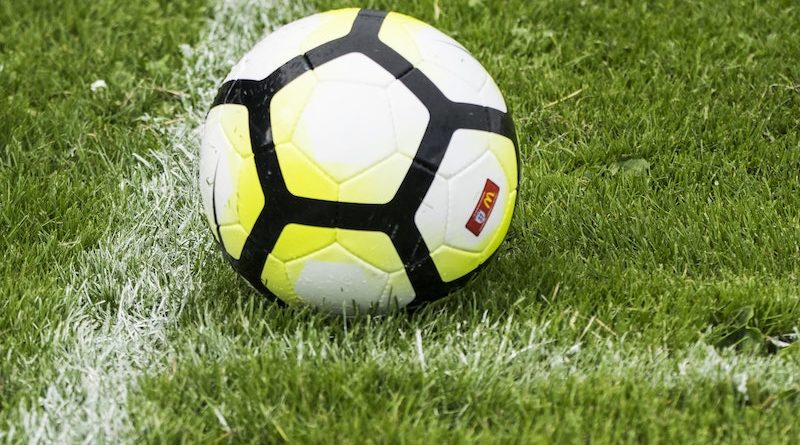 Gillingham fans are optimistic but nervous as they face Rotherham tomorrow in a season defining game for both sides.

The Gills need a result tomorrow to avoid the drop after being in League One for the last 9 years. Whilst, Rotherham could win the league if results go their way.

With Gillingham’s season defining game now less that 24 hours away, fans have taken to twitter to share their thoughts on tomorrow’s game.

Some fans are in confident mood before the clash with Rotherham.

This is it, one match to go, one more ninety minutes left to play, one more win may well be enough to keep Gillingham up depending on what happens elsewhere, and one final chance for Gillingham to retain there League One Status – COME ON THE GILLS!!!!!!!!!

Some fans are slightly less confident and can hardly contain their nerves for tomorrow, in what is one of biggest games in the club’s recent history.

I really don’t remember the last time I felt this nervous about a game of football. Praying with everything I’ve got @TheGillsFC do the business tomorrow. Come on boys, we’ll be behind you from 1-90 💙

Off to Priestfield tomorrow for the crunch match between @TheGillsFC and Rotherham. Feeling pretty nervous already.

The dread and gut-wrenching worry about tomorrow’s game is properly kicking in. Absolutely horrible feeling, worst I’ve felt heading into a game.

Do-or-die time @TheGillsFC. Miracle we are in this position, one final push! Everyone needs to get behind the team tomorrow #Gills 💙

A mixture of nerves and apprehension is the overriding message from the Gillingham fans.

The day will either end in jubilation or heartbreak for the thousands of fans travelling to Priestfield Stadium tomorrow.

Click here for a more in depth look at tomorrow’s game!