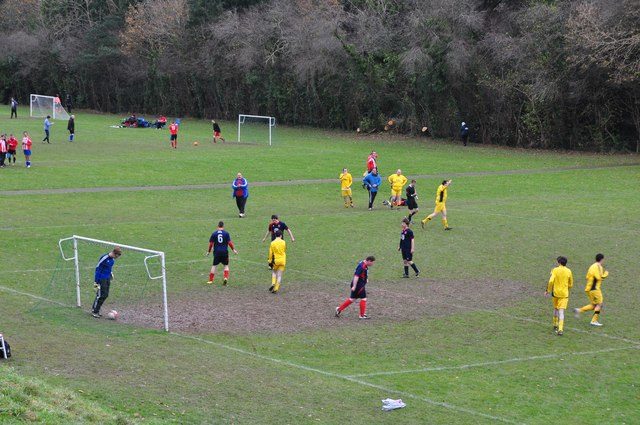 Finally football is back. Although sports fans have been able to watch elite players continue in the sport they love, nothing will compare to stepping out on that local pitch for the first time.

Seasons have been extended until June for the majority of clubs, who are raring to go and fight for every point.

As of March 29th under the next stage of the government’s roadmap out of national lockdown outdoor sports facilities were able to open and organised outdoor sport could take place.

The Football Association (FA) have released updated guidance for players, coaches, and officials on the 24th of March.

KEEP ⚽ HEALTHY | Yes! #Grassroots #football is back – and like you, we couldn’t be happier 😀

Let’s work together to ensure the beautiful game stays back. Please continue to follow the latest guidance issued by @FA and @DCMS.

This included not allowing spectators to attend games as well as not allowing the use of changing rooms. Only toilets will be allowed to be open 30 minutes before and after the game.

The new strategy aims to invest £!80 million and create equal opportunities for all, retaining millions from the grassroots level.

It also hopes to improve the quality of pitches and create a safe inclusive environment to better represent diverse footballing communities.

One high profile member of the FA think tank was Robbie Savage who has often been a vocal supporter of grassroots football.

The director of football at Macclesfield said on Twitter,’ I was delighted to have been asked by the FA to be a part of the new think tank group in helping shape and advise on grassroots football’.