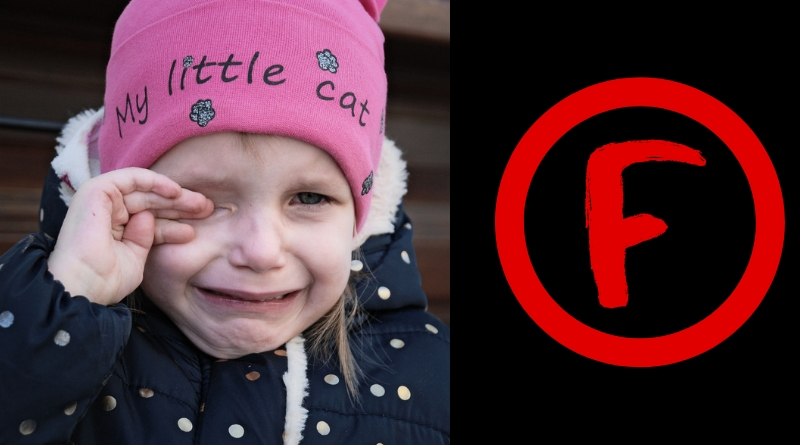 A teaching assistant from Kent has called out the current mark policy in primary schools as too “politically correct”.

The anonymous student teacher is currently on work placement where she must mark children’s books, with a change to the traditional tick or cross system and strict ink-colour regulation.

She said: “The current marking policy I’m using is one where we tick the right answers and put dots onto wrong ones. The reason behind this is to make children think in a ‘growth mindset’.

“By using dots instead of crosses the marking policy is asking children when they look back, to look at the answer they have given see it as a mistake and fix the mistake.

The TA explained that she likes the concept of changing the marking policy to help children learn, however said, “I can’t help but think that the children will start to see a dot as a negative thing.

“[Using] green pens is just a part of the marking code used. Only teachers are allowed to use them. I think they have gone away from the red pen as is seen very negatively in nature, they don’t want that to translate  that to mistakes.” She continued to explain that these changes are a reflection on modern society where things must be “more politically correct earlier on.

“It’s easier to just be politically correct when there are so many people looking in, there are a lot more bodies involved in schools who frankly don’t really need to be involved.

“There’s lots of research on how to learn and it shows you need an open mind, and not a closed one. An open mind being one that is open to mistakes and will want to change them.”

Are schools becoming too PC?