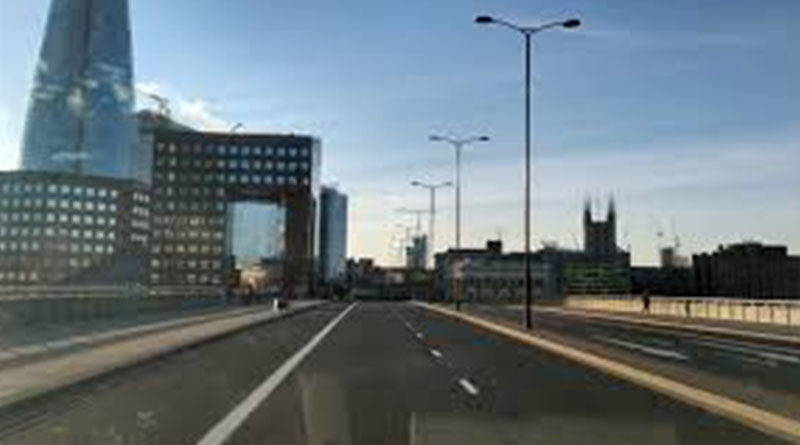 Many Kent commuters are now facing uncertainty and delays out of London, following on from this afternoons breaking terror attack. All travellers are being advised to avoid the area, with all train and tube routes out of London Bridge affected.

Earlier today a number of shots were reported on London Bridge, with the Met Police now confirming they:

‘were called to a stabbing at a premises nearby the bridge, just before 14:00,’ and ‘that a man has been detained by police, with a number of people believed to have be injured in the incident.’

This attack has left the surrounding area in lockdown, with Southeastern saying the mainline railway station has been temporarily closed down and no services will be stopping there.

UPDATE: #LondonBridge National Rail and Underground stations are currently closed because of the Police dealing with an incident in the area. Southeastern trains are running through but not stopping.

Ben Blake 34, from Canterbury who works near London Bridge and is caught up in the delays said:

“Well apparently all stations could be stopped so if thats the case I can’t get home, I will have to get the company  to pay for a hotel up here.”

At this stage, the circumstances relating to the incident at #LondonBridge remain unclear. However, as a precaution, we are currently responding to this incident as though it is terror-related.

One man has been shot by police. We will provide further information when possible.

Metropolitan Police are asking for any photos or videos the public has taken at the scene to their website ukpoliceimageappeal.co.uk.

The public & the media can help us by sending any images or footage they may have taken at the scene to https://t.co/DLSBVu1ini

Anyone who may have information that could assist the investigation should call the Anti-Terrorist Hotline on 0800 789 321. In an emergency dial 999

More on this story here.