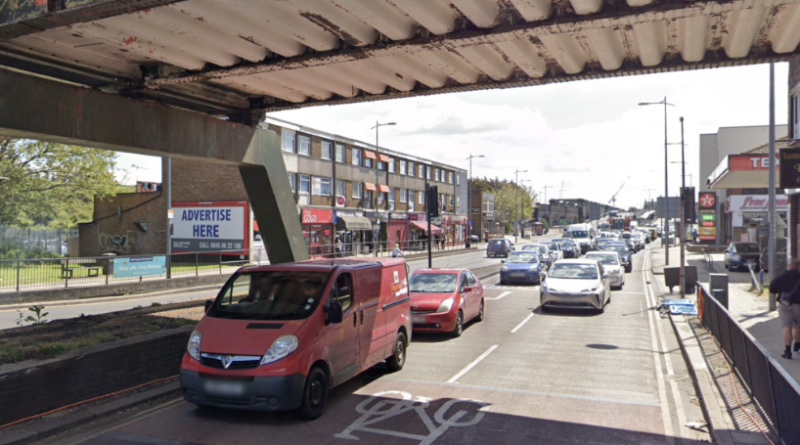 Kent Police are calling for witnesses to come forward following a serious assault in Strood.

A man in his 40s was allegedly struck on the head with an unknown object between 8:30-8:45pm on Saturday 23rd of April.

The victim was treated by paramedics on the scene after suffering a deep cut.

He was later taken to hospital.

We are appealing for witnesses following a report of a serious assault in #Strood. The incident happened on Saturday 23 April 2022, in the High Street between the junctions with Commercial Road and Esplanade. Read the full details here… https://t.co/HDluPQJG4k

Investigating officer, PC Nick Pebody, said: “This was an unprovoked assault that left the victim requiring a large number of stitches.

“We have been completing enquiries in the area, including the examination of CCTV footage, and are appealing for any witnesses to call our appeal line.

“Drivers with dashcam are also asked to check for footage that may assist our investigation.”

Alternatively you can call Crimestoppers anonymously on 0800 555111 or complete the online form on their website.