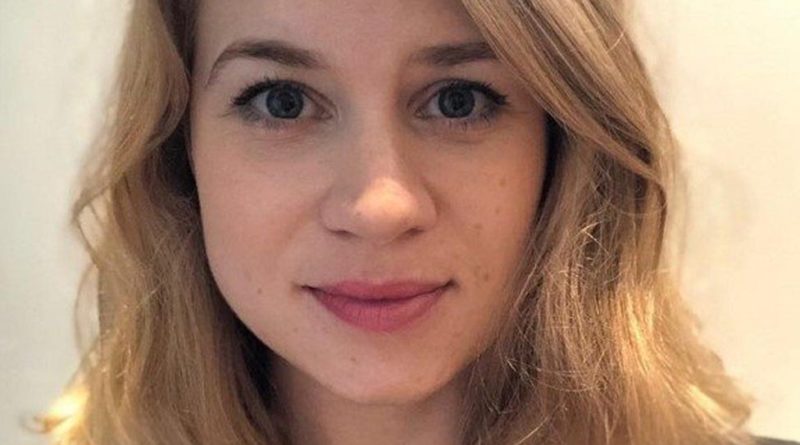 The police officer charged with the murder of Sarah Everard has appealed to get his prison sentence overturned.

Wayne Couzens, 49, previously worked for the Met Police as a firearms officer but was sentenced to life in prison last September.

Couzens from Deal pleaded guilty after having raped and strangled the 33-year-old and then burnt her body and thrown her remains into a pond in Dover.

Couzens appeared in court via video-link yesterday (May 4) while currently incarcerated at HMP Frankland in Durham.

“A fundamental attack on our democratic way of life”

Prosecutor Tom Little QC said: “This was, in any view, a wholly exceptional case.

“The offending is of the utmost seriousness involving a serving police officer using his know-how to act as a perpetrator.

“His criminality was, as found by a judge, a fundamental attack on our democratic way of life.”

In a report by BBC News, Jim Sturman QC, Couzens’s barrister, said that the ex-officer accepts that his crimes are “abhorrent” and noted that, by defending Couzens, he had no intention to “minimise the impact of these crimes on Sarah Everard’s family and huge circle of friends.”

“The combination of his remorse and his guilty pleas… should balance out that aggravating factor which clearly exists, of him being a police officer, albeit off-duty in half uniform.”
-Jim Sturman QC

In his defence of Couzens, Mr Sturman stated that serving “decades in jail” was deserved and acceptable, but he argued that a whole-life sentence was excessive.

He added: “The combination of his remorse and his guilty pleas… should balance out that aggravating factor which clearly exists, of him being a police officer, albeit off-duty in half uniform.”

Mr Sturman noted that the case “may well be considered by the public and the court to be a case of equal seriousness to a political, religious, or ideological murder,” but argued that “it is not such an offence, not does it fall into any other category listed in the schedule.”

Therefore, he suggested that a sentence given to a murderer motivated by terrorism would not be suitable in Couzens’s case.

Click here for more stories on The Canterbury Hub.