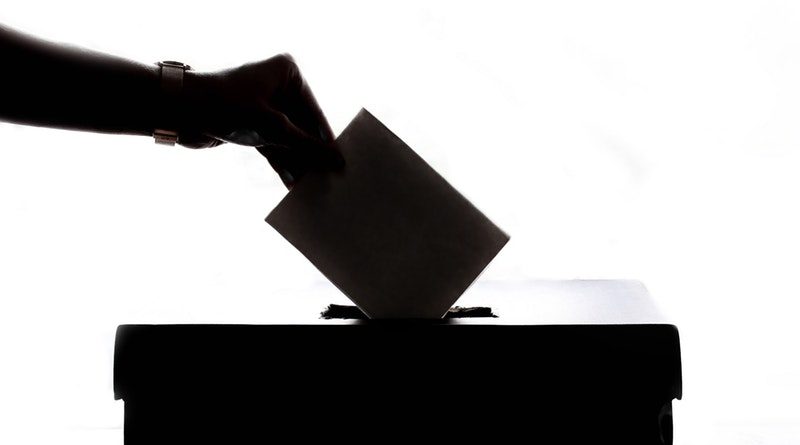 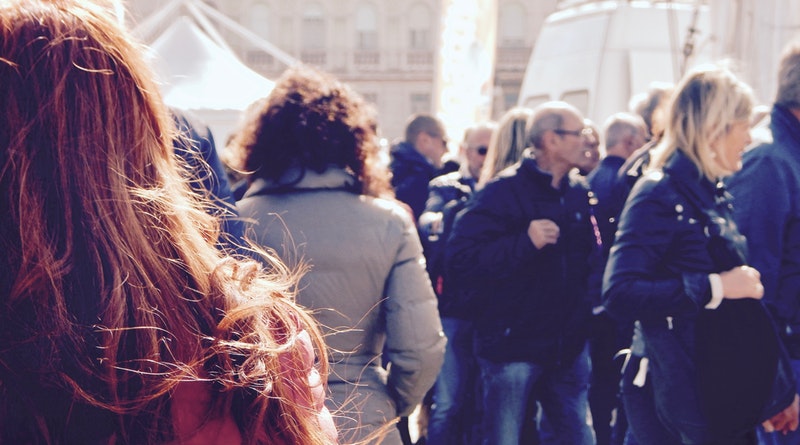 In the early hours of the morning after all of the voting, it was announced that the Conservative Party had won the general election with what is being described as a ‘landslide victory’.

The mixture of celebration and outrage displayed across social media platforms has made me question how fairly run our voting system really is.

Here in the UK we use the first-past-the-post system. This form of voting allows for the candidates with the most votes in each constituency to attain either marginal or safe seats in Parliament. All other votes are simply neglected. The leader of the party with the most Members of Parliament then gets to be Prime Minister.

In defence of this system I believe that it is at the right level of simplicity when it comes to selecting the candidate you want. Putting a cross in a box is not difficult. However, this same lack of complexity can also allow for voters to put little to no thought into who they vote for. The small voting sheets lack much information and so it is assumed that all voters will be informed enough on all candidates prior to casting a cross next to a name.

Many have theorised that the use of pencils at polling stations has meant that votes can later be rubbed out and changed. More awareness should be made on that voters are actually aloud to bring a pen to the polling stations.

I believe that having different candidates represent their parties in different constituencies allows the process to feel representative of the varied geographical areas in the country. This feeling can arise particularly when running candidates are representing their own local areas. With that being said, as stated before, nothing at all really happens to the votes that go towards the remaining losing candidates of a constituency. In the 2017 Election this meant that almost half (44%) of all votes at that election accounted for nothing in the end.

Similarly to this, there is no disregard for how little the difference the number of votes are and so even if a candidate is ahead by a single vote we still use a winner-takes-all system.

The first-pass-the-post system is nowhere near perfect, although with every current voting system across the world pros and cons can be identified. For example, in India they use instant runoff voting. This approach can encourage tactical voting due to its ranking method. The UK voted not to switch to IRV or another alternative vote back in a 2011 referendum.

Perhaps it would be better to adapt and improve our current voting system rather than to switch to an entirely new one.