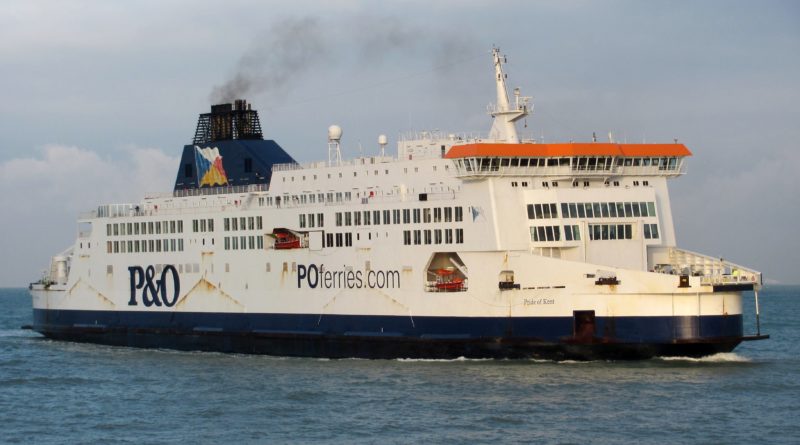 The Chief Executive of P&O Ferries, Peter Hebblethwaite has rejected calls from the Government demanding the rehiring of the nearly 800 crew members who were made redundant on March 17.

P&O Ferries released a letter on Twitter reiterating their previous statement that they had ‘no choice’ to sack the crew members.

In the letter addressed to the transport secretary, Grant Shapps, Mr. Hebblethwaite said that the meeting the demand would be impossible as reinstating the staff “ignores the situation’s fundamental and factual realities” and that “complying with your request would deliberately cause the company’s collapse resulting in the irretrievable loss of an additional 2,200 jobs.”

He said that most staff had taken steps to accept the settlement offer.

“These are legally binding agreements and crew members who have entered them will rightly expect us to comply with their terms,” he added.

The CEO also wrote that: “The adoption of a flexile crewing model will allow is to meet the demands of our customers whilst remaining commercially competitive”

“If the national minimum wage were to be applicable, the need to adopt a different crewing model would not change,”

However, he went on to write that: “It is important to emphasise that most of the anticipated savings arise from the removal of job duplication and the benefits of increased flexibility, not from reducing wages.”

Today, we have written to the Secretary of State for Transport in response to his latest letter. pic.twitter.com/XbLWSHKgS1

In an appearance before a Commons hearing last week, Mr Hebblethwaite admitted that the company might have broken the by not consulting with unions.

“We assessed that given the fundamental nature of change, no union could accept it and therefore we chose not to consult because a consultation process would have been a sham,” he said at the time.

He revealed that the average salary earned by the former crew members was about £36,000 per year.

This is in stark contrast to his own basic salary of £325,000 not including any financial bonuses.

Replacement staff members brought in would be paid an average of £5.50 per hour, below the UK minimum wage.

This news comes as a second P&O vessel was detained and prevented from sailing.

Pride of Kent was boarded by Maritime and Coastguard agency officials in Dover yesterday where it failed safety inspections.

UPDATE ⚠️ The @MCA_media have informed me tonight that they have carried out an inspection on a ship belonging to P&O Ferries.

As a result, the #PrideOfKent ship has now been detained.

Safety will not be compromised & further checks will continue.

Last Friday, a P&O vessel, European Causeway, was impounded in port with concerns over ‘crew familiarisation’ and ‘proper documentation’.

The transport secretary later commentated that the ship was “unfit to sail”.

Here is our explainer on the P&O controversy.