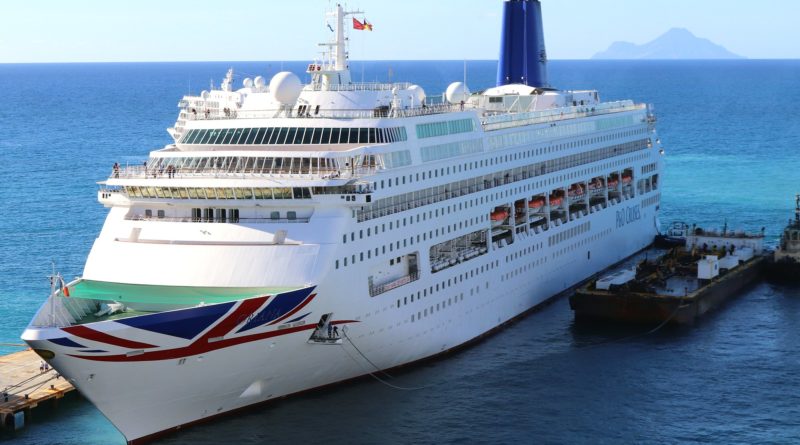 P&O ferries, one of Britain’s leading ferry operators faces a deadline of 5pm tonight, to provide a ‘good reason’ behind their swift axing of 800 crew members, before ‘further steps’ are taken.

This moves comes after the House of Commons met last night to discuss the controversy, and issued the deadline to the now very unpopular ferry company.

‘Your final day of employment is today’

On Thursday March 17, P&O staff members were informed that there was to be meeting on Zoom at 11.00am. In actual fact, the meeting, held by a spokesperson for P&O, was a preplanned sacking. Within the video, the spokesman said that losses over the past two years suffered by the company was not ‘sustainable’ and without these changes ‘there would be no P&O ferries.’

“The company has made the decision that its vessels, going forward will primarily be crewed by a third-party crew provider.”

“Therefore I am sorry to inform you that this means your employment is terminated with immediate effect on the grounds of redundancy. Your final day of employment is today.”

Many were told they had five minutes to collect their belongings and depart the ships, with reports of a five minute deadline for their exit.

An officer for P&O for the Pride of Hull ship, Gary Jackson, who is also a member of the National Union of Rail, Maritime and Transport Workers (RMT) said that staff were ‘absolutely devastated’ and that ‘I’ve seen grown men crying on there because they don’t know where they’re going to go from today.”

Within the video, the spokesman for the company said that P&O had “lost 100 million pounds a year, for the last two years,” and that the parent company, Dubai-based DP World, had been covering these losses.

He went on to say, “The business cannot continue to operate like this and has had to consider a range of different options in order to drastically reduce costs”

“These circumstances have resulted in a very difficult but very necessary decision to restructure P&O’s workforce and operations in order to protect the future of the business.”

“This was only taken after seriously considering all of the available options.”

The company claimed over 15 million pounds through the government furlough scheme in 2020 as well as Government grants.

Crew members onboard a P&O vessel docked in Northern Ireland, lifted their gangway to prevent private security contractors from being escorted off the ship. They eventually left within a few hours but this would prove to be the first of many protests that would follow in the days after.

On Friday, RMT members and the ex-P&O staff gathered in Dover and other major P&O ports around the country, met to protest the brutal nature of the sacking.

Some union members could be heard shouting slogans such as ‘P&O, we say no’ and ‘Workers of the world unite’.

Conservative MP for Dover and Deal, Natalie Elphicke who joined on the side of the protestors, was heckled by many of those in the crowd, with one man pointing towards the MP and shouting ‘Shame on you’.

Protests continued on Monday with marches on DP world HQ  and the Houses of Commons. RMT where joined by Trade Union Congress (TUC) members as well as international trade union Nautilus.

Nautilus, @RMTunion @The_TUC and others are now on their way from DP World offices to Parliament to demand justice for the P&O Ferries workers!

Message is clear: government can and must act now! ⚠️ pic.twitter.com/7rlHEMxy5q

Questions have arisen not only over whether the actions taken were ethical or legal.

As crew members were escorted off their respective vessels, replacement agency staff were waiting dockside. These agency staff are reportedly much cheaper than the axed crew and suspended all travel on their vessels.

This process is known as Hire and Rehire, where sacked staff are instantly replaced with cheaper staff, typically from third parties rather than direct employment.

A Governmental review of this practice in November 2021 did not rule out the practice, but recommended that it should be used as a ‘method of last resort’

On Monday, March 21, a vote was held in the House of Commons demanding the immediate reinstatement of all 800 employees. The vote passed 238-0, but most on the Government benches abstained, including Dover MP Natalie Elphicke.

After the vote, the Government issued a statement, giving the company until 5pm on Tuesday to provide a reasonable explanation for the mass sacking before ‘further steps’ would be taken.

RMT also claim that foreign agency staff that have been brought in as replacements are only earning £1.80 per hour, drastically below the UK minimum wage.

For more on the P&O controversy, here is our article on the Award winning cafe that hired a former P&O crew member.