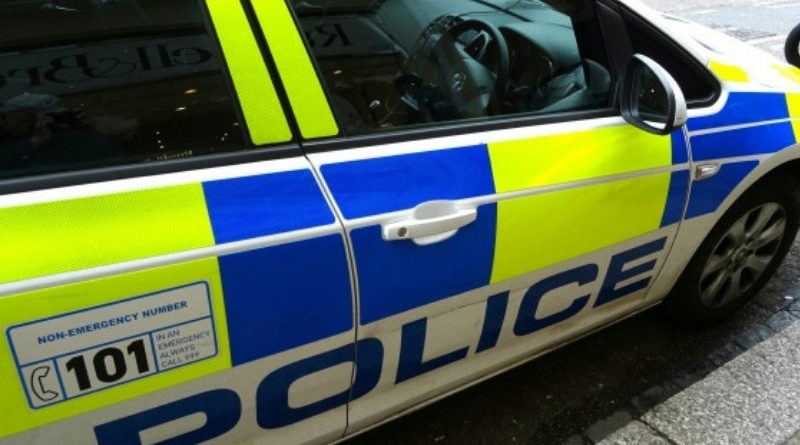 Officers from the Serious Collision Investigation Unit in Kent are appealing for information following a collision on the A21 yesterday (May 6).

The incident on Monday morning involved 3 motorcycles near a slip road off towards Tonbridge and the junction with the A26.

One biker in his 60s from Maidstone was taken to hospital in London with serious injuries, as his condition was described as ‘critical but stable’.

Kent Police are investigating the incident and are appealing for witnesses who may have seen the bikes involved in the moments before the collision or anyone who has dashcam footage to come forward.

Speaking to KentOnline, a spokesman for the South East Coast Ambulance Trust said: “We sent two ambulances and a response car to attend. The air ambulance also attended.

“Our crews treated a single patient, an adult male, at the scene for serious injuries.

“He was then taken by air ambulance to King’s College Hospital, London.”