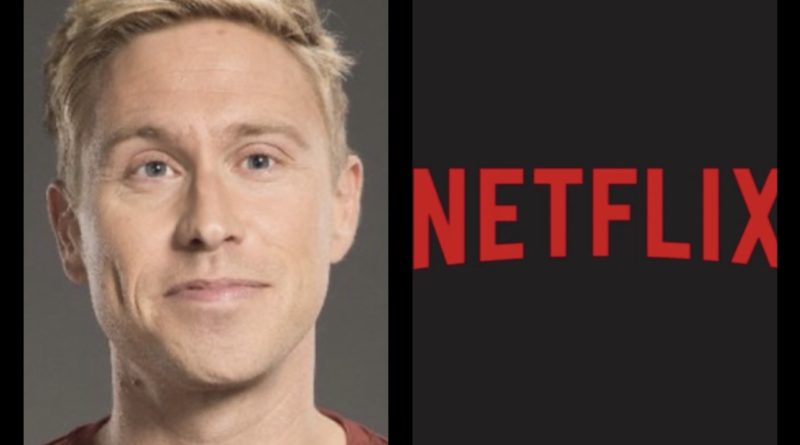 For those who know of Russell Howard and for those that don’t, he is a very funny comedian.

His Sky One show, The Russell Howard Hour, was a hit with Sky viewers and I was definitely among them.

However, the Bristolian comedian has another Netflix special out (it aired on the 13th December) and here’s a taste of what you can expect.

My new @netflix special, Lubricant, is out tomorrow.

I really hope you enjoy it. pic.twitter.com/ayUuHWKEtI

He has this talent to be naturally funny but also to not be scared to bring up hard-hitting topics like sexual abuse, death and mental health issues.

He doesn’t mock them or discriminate, in my opinion he very cleverly tells a tale and then finishes it with a joke, but the language, pauses and body language really help tell you as the viewer that these are serious topics and should more often than not have something done about them, but he always knows when the perfect time is to lighten the mood and continue on with the show.

For those who are easily triggered by topics such as mental health, sex and most things rude, then this special isn’t for you, he definitely appears to a more liberal and younger audience but there are jokes in there for everyone dispute political, emotional and social feelings.

Russell talk about how he would ‘touch himself inappropriately’ (this is a spoiler) during the night but be completely unawares, the way he told this rather peculiar and down right bizarre story was with tone variation, expressions and language.

In my opinion he made a very strange story incredibly funny and he did that because it’s something that he’s good at.

Here’s a snippet of what happens in the show:

Why do humans blame animals for our creepy behaviour..?

From my new @netflix special, Lubricant, which is out TODAY! 🎉 pic.twitter.com/MuGaZxCvrv

Here he talks about why we blame our behaviour on animals – such as a ‘wolf whistle’, ‘the elephant in the room’ or going ‘cold turkey’. Some may think that this is more philosophical that comedic but that’s where Howard proves us wrong, and in my opinion he does it perfectly.

One of my favourites is the catfish example he uses he starts by explaining what catfish is and then immediately goes “catfish don’t do that.”

“They’re not in the sea; show us your t*ts, I’m a dolphin.” He then gets funnier at he uses gestures and he makes himself laugh, which I think is quite amusing.

Overall, I found this special incredibly funny, the comedy in this is fantastic and Howard truly engages an audience with mostly relatable stories and jokes.