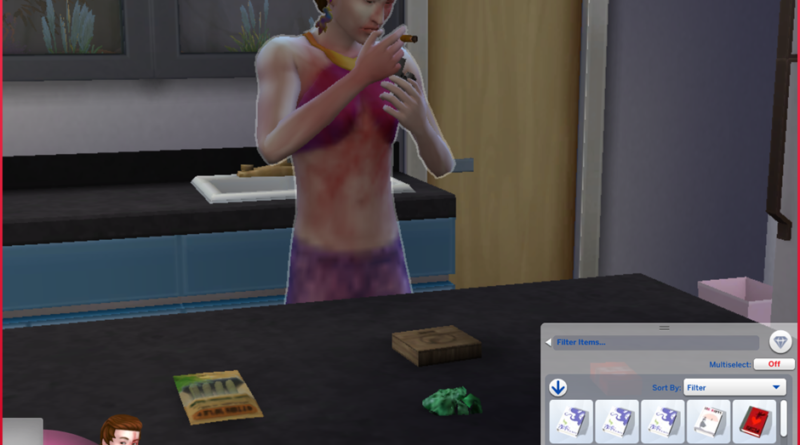 Sims 4 Mods are often used by Sims 4 players to enhance their in-game experience for free, but it has recently come to my attention that there are mods for Sims to join gangs, kill or even do drugs.

I never believed, that I would see a crossover between GTA and the Sims until now.

I then decided to add a ‘Sugar baby Mod’ to shake things up.

I decided to play Surviving the Holidays, Pairing up a Sugar daddy and Deviant with a High Maintenance Raver.

I then put them in a trailer Home.

I then assigned some Drug Dealers; the deviant went to purchase some drugs of Mortimer Goth, then in a Cocaine fuelled rage he strangled Mortimer’s Wife, the option of violent crime has consequences, so if a Sim kills someone their reputation would go down as a murderer, fear can also be inflicted on other sims noticing blood on their clothes giving the option to wash blood of clothes in the shower. 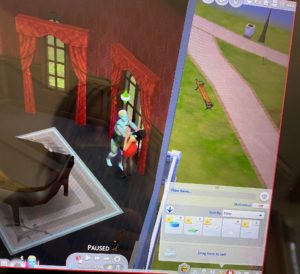 The Scene of the Crime.

Your Sims also have the options to join gangs, deal drugs and you can even run a strip club, only if you have the get to work expansion pack.

I feel this adds new lifelike dimensions to the sims for free, there is no glitches or freezing which many MODS can cause, it adds new emotions and traits to the game and there is more of a business like dimension. It does not encourage drug use as it shows the consequences of Drug abuse and the sims can eventually get treatment.

If you buy Merchandise from the Basemental Drugs shop, 15% of the profit will be donated at the end of each calendar year to a charitable organisation working to prevent Substance abuse.

Here is what people on twitter think about the Mod: 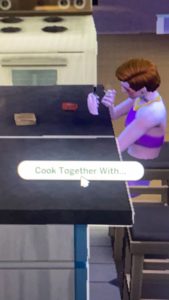 I have the Sims 4 Basemental Drugs mod and look what I found planted at the Creature Keeper's house 💀💀💀 pic.twitter.com/OccyLu577W

If Sims 4 wouldn't have mods like: extreme violence, wicked whims and basemental drugs, I would not play it at all.