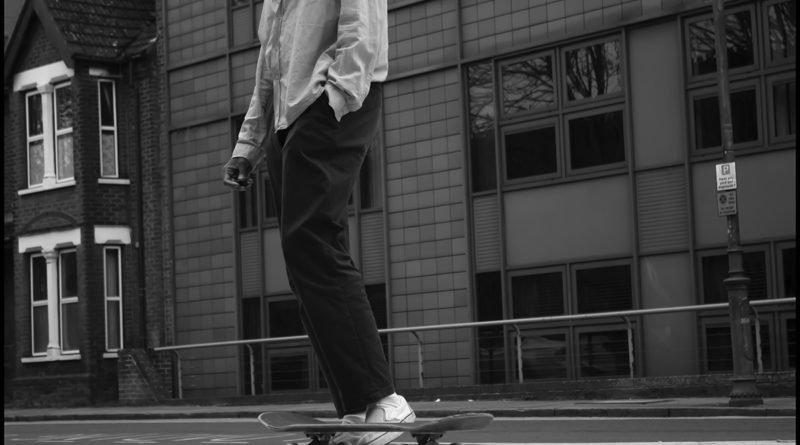 After being promised a new skatepark in Canterbury, local skaters reveal their thoughts about the announcement. Although Canterbury City Council and Far Skate Foundation confirmed the plan to provide better facilities, skateboarders recall years of hearing similar claims.

A new skatepark would reduce instances of nuisance and complaints from residents, but as the situation has worsened due to the lockdown, some skaters are apprehensive about whether the skatepark will be delivered.

Jimmy Rahman (26) is a local skater who has been a part of Canterbury’s skateboarding scene for almost a decade.

“As long as I have been here, people have been hearing something similar to this… There is no promise of it bearing fruit this time, although we remain hopeful”, he says.

A major issue some of the skaters point out is a lack of communication. Skaters claim that they weren’t consulted during the planning stages of two existing parks. The Council, many claim, refuses to see the bigger picture. The potential of making Canterbury a skateboard-friendly city is huge. But despite skateboarding being an officially recognized Olympic sport, there are certain “preconceived notions” that skateboarding still suffers.

The main influence for these notions most likely come from the ’90s, where the image of a skater was associated with rebellious and delinquent behaviour. The representation in the media also tended to strengthen these ideas.

The perception of skaters being unruly probably doesn’t help the situation. Within the culture, some people perfectly fit the stereotype, but skaters claim that it is a minority of skaters and in the modern day, the “prejudices society has are unfounded”.

Jimmy Rahman: “Now you have people from such a wide array of backgrounds, there is no quintessential skateboarder anymore, and I for one, think that is a good thing.”

At this point, Canterbury City Council hasn’t commented on the process of building the park. Brent Lewis, the CEO of The Far Skate Foundation has been working with the Council for almost six and a half years. He confirms that in the past, the Council didn’t understand the need for better facilities. But the attitude is changing, with more chancellors collaborating on making Canterbury a more skateboard-friendly place.

Skaters hope for acceptance in today’s modern world, where skateboarding is nurtured, provided for, and encouraged. They continue to write a letter to the Council to specify their demands and encourage conversation.