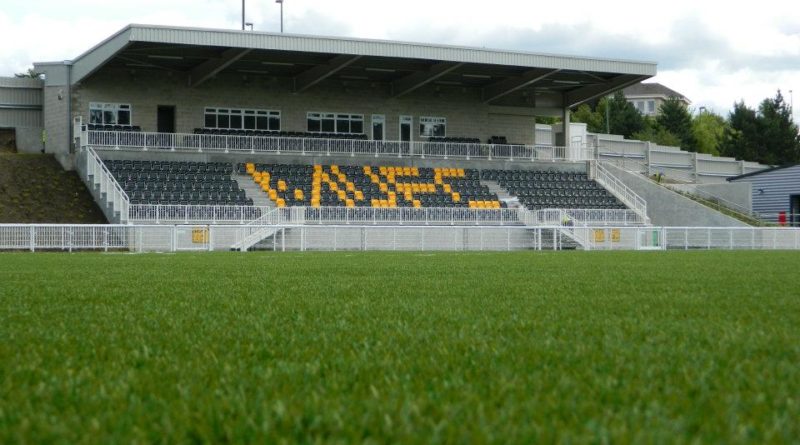 Maidstone United head coach Hakan Hayrettin believes teams need to void the remainder of the season if they are to create a level playing field moving forward.

Following the decision to cancel all games across the three National League divisions last week, clubs are still yet to decide whether to end the season completely, or include promotion and relegation as part of the campaign.

When asked what he felt was the best outcome altogether, the 50-year-old replied: “Personally I think that null and voiding the league all round would be the best thing and to start again – I think doing that would make it a level playing field financially.

“Obviously the decision to cancel games was made by the National League, and if they had carried on playing there would be all kinds of questions raised, especially by players on contracts wondering if they’re going to be paid in the summer.

Obviously the most important thing is safety, but I don’t think anyone could argue though if it were decided as points-per-game”

“If they’re out of contract, what do they do? Do they still turn up and play because the club is out of players, so there were all kinds of permutations being thrown up in the air.

“We’ve also got a mix of full-time and part-time teams in this league, and that makes it a little bit different as well.

“Obviously if it is voided and I were Wealdstone, I’d be a bit aggrieved, and then of course there’s certain teams who have heavily put money into their budgets this year to get promoted, and they could be in that category of wanting to carry on.

“There’s also managers who are trying to get in the play-offs and saying that if there’s going to be promotion, then I want to push for that as well, so there’s going to be a lot of to-ing and fro-ing – what you don’t want is for it to get is messy and cause cases of ill feeling.”

Despite sitting in ninth in National League South and being just two points behind final play-off occupiers Dorking Wanderers with two games in hand, the former Thurrock boss admits he wouldn’t be opposed to an alternative league ending.

“Obviously the most important thing is safety, but I don’t think anyone could argue though if it were decided as points-per-game.

“If you’re sitting on the panel and liaising with The FA, you may think let’s do that and then promote that team – that would be the next best option because it doesn’t necessarily mean the team that’s top of the league.

“Ultimately, somebody’s going to be upset along the way, but would you rather upset ten teams and make one happy with legal implications then afterwards?

“But as I said before, voiding I think would be best all-round, and in this particular situation the arguments for that outweigh the ones against.”