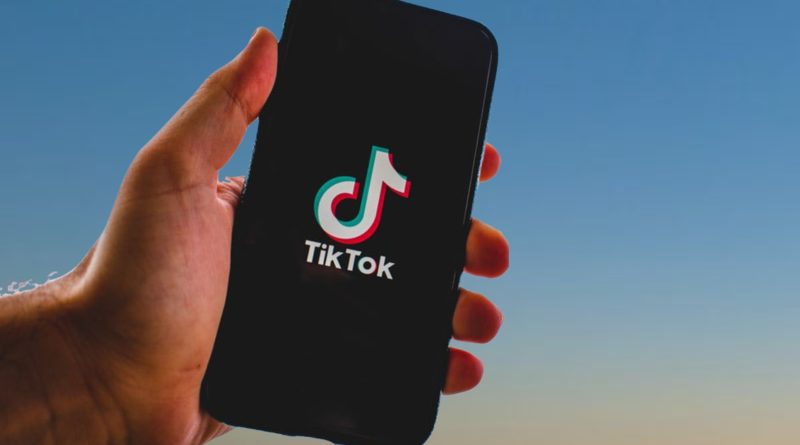 Since the beginning of the first lockdown, Tiktok has taken the social media universe by storm.

At The Canterbury Hub, we thought we would show you some of our favourite TikTokers that are from Kent and live close to your home.

Eden Harvey is a TikTok influencer from Tunbridge Wells in Kent and she has 2.2million followers.

She releases daily videos to raise awareness of mental health issues as well as this she has also been known to use her platform to help people that are struggling with eating disorders by sharing videos of her ‘virtual meal.’

Ronnie Warwick is a comedian from Rochester and has actually been so successful on Tiktok that he has quit his full time job.

In an article for Kent online he said that he produces content that is good humoured and ‘British.’

that’s just how it is😅

Kyle Thomas is a 19 year old boy from Kent.

He has risen to fame by posting informative videos and fun facts about his wide variety of rescue animals, from dogs to meerkats to hedgehogs.

He has become one of the most viewed influencers on the app and currently has 24.7 Million followers.

i don’t want a spider in my acaį bowl tbh 🕷😭

Tasha is an 18 year old Tiktok influencer from Kent.

She is well known for her ‘transition’ videos that feature her before and after doing her makeup.

She also posts good humoured and light hearted videos and she is currently at 122,000 followers.

These triplets are from Gravesend in Kent.

They rose to fame by releasing dances that have gone viral over the past year. Their most successful video so far was a dance to Time of Our Lives by Pitbull and Ne-Yo and received nearly one million likes.

They currently have 670.8 million followers.