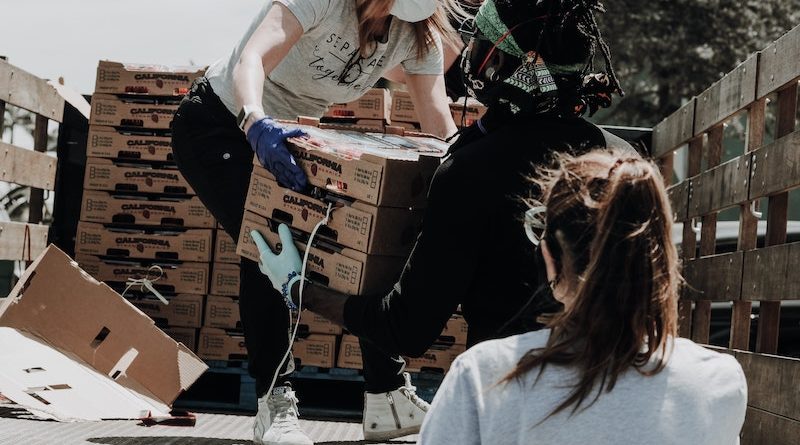 The pandemic and the rising cost of living has had a devastating effect on many in the UK.

Since 2015 the need for food parcels in this country has more than doubled.

For the first time ever, in 2021/22 The Trussell Trust network have distributed over two million food parcels.

In the South East, the figures don’t paint a prettier picture. The number of food parcels distributed have tripled between 2015-2020.


In 2021/22 London and the South East of England required the most food parcels out of the entire country.

The Trussell Trust distributed over half a million food parcels to these areas of the country.

The North West and the West Midlands were also areas heavily in need.


The Chief Executive of The Trussell Trust, Emma Revie, explains just how bad the situation is.

“People are telling us they’re skipping meals so they can feed their children. That they are turning off essential appliances so they can afford internet access for their kids to do their homework.” she said on their website.

The Trussell Trust have been supplying food parcels for both adults and children that are in need.

Compared to five years ago, the need for food banks in The Trussell Trust network have increased by 81%.

This is proof that we are facing a crisis in this country that is only getting worse.

The chief executive went on went onto say: “By failing to make benefits payments realistic for the times we face, the government now risks turning the cost of living crisis into a national emergency.”

The Trussell Trust is urging the UK government to increase benefit payments by at least 7%.

This is so the less fortunate in our society are able to keep up with the rising cost of living.

Until then, The Trussell Trust and many other independent food banks in the UK will continue to provide food parcels for those in need.