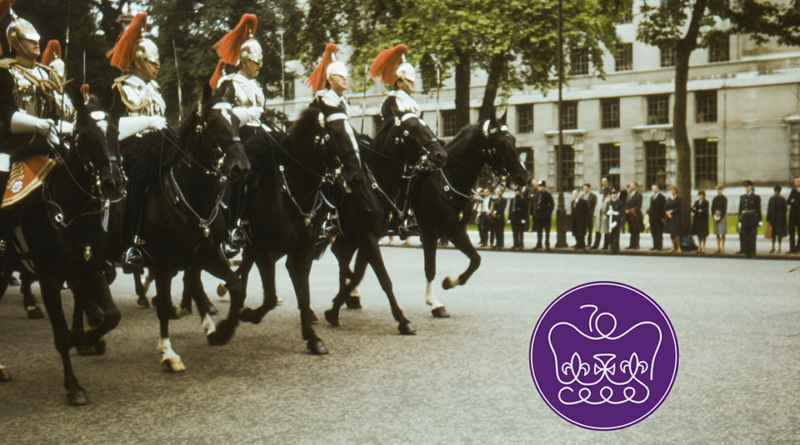 The UK is preparing for the Queen’s Platinum Jubilee and expectations are high for the upcoming extended bank holiday weekend.

Celebrations will be commencing on the June 2 for the 70th year of Her Majesty the Queen’s service for the UK and Commonwealth.

While the celebrations advertised by the government are mainly based in London, there are many celebrations in Kent taking place, here are a few you should keep an eye out for!

This marvellous 13th century landmark was a home for two former queens of England is hosting a ‘Beacon Trail’. The trail will allow visitors to learn about Her Majesty’s reign.

The castle was home to Henry VIII’s past wives, Anne Boleyn and Anne of Cleves. The home was the head of the Boleyn family from late-15th to mid-16th century.

There will be an ‘easter egg style-hunt’ happening at the castle in which visitors will be looking for the crown jewels and the Queen’s missing corgis.

If you feel peckish after hunting around the castle, head to the gardens for a ‘street-style’ picnic with food from the stools or your own.

There will also be a prom on June 4th in Hever Festival Theatre.
Compositions from famous pieces in English history will be hosted by the Guildhall Strings.

This famous mote-surrounded castle was the home of Henry VIII, the ruthless King. The castle hosts an array of tours, mazes and entertainment for families.

Leeds Castle will be taking a similar celebration route as Hever Castle, by celebrating the strong former female leaders and The Queen’s history.

The tour will focus on the six wives of Henry VIII as this castle served as historical significance to this era.

There will be a trobairitz act performing the history of these important female figures.
These acts will be twice a day.

The medieval twist on the Queen’s Jubilee gives reason to celebrate two sides of history with the same reason – female empowerment.

While it is a common joke across other nations that British people spend their weekends sipping tea with royalty, why not make it a reality?

While not royalty, the Mayor of Faversham will be at an afternoon tea party hosted by the local council.
This event will be taking place at Faversham town hall on Sunday the 5th of June.

Faversham, alike to Hever Festival Theatre, will be hosting a prom night in the Market Place.

On the fourth of June, there is a community carnival taking place in the village of Woodchurch. There are plans for exciting events during this time, including a dog contest.
The contest includes a variety of show classes as listed on the Woodchurch Carnival Website:

There will also be a wide variety of stalls and floats available at the event as well as attractions like the Helter Skelter and Carousel.
A beer tent will be available as the parade marches through the village in celebratory awe of The Queen’s Platinum Jubilee!

Fancy a spot of music by the pebbly beach? Folkestone is hosting a music festival in celebration for the Jubilee.
The Leas bandstand is the location of this event, a beautiful part of The Leas park looking outward onto the English Channel.

This comes as a part of Folkestone’s “Stand by your Bands” programme, a way to revitalise live music culture and community involvement after lockdown.

A fancy dress competition will also be taking place with a ‘Royalty’ theme – so dig out your tiaras and crown and prepare to stun for this royal competition.
Two categories are for this competition, under 12’s and over 12’s – with prizes at stake!
This is a free and easy way to enjoy the celebration with a community prideful of the arts.

Canterbury City Council is looking to liven up the streets this upcoming bank holiday by rewarding communities with a £70 voucher. This plan to connect the residents in Canterbury with the royal celebration.

Win £70 for your community Jubilee event! @canterburycc is offering 70 non-commercial community and voluntary groups planning a street party or picnic an opportunity to win a £70 Sainsbury’s food voucher.https://t.co/yQ4wdjODYK pic.twitter.com/TTAT1KPm7E