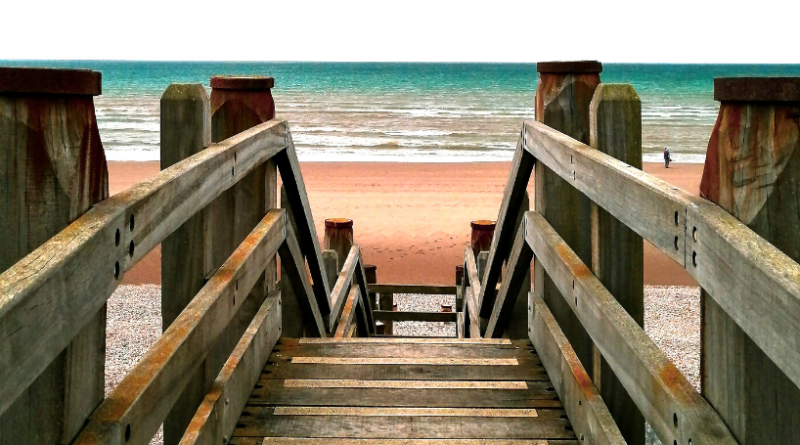 With a ‘mini-heatwave’ predicted to hit Kent within the next week, many people will flock to the beach and have a splash in the sea.

Beach flags are a common sight at local beaches to keep the public safe from the dangers of open water. But what does each flag mean?

Here’s a run-down so that you can stay safe and sound this summer.

There are four flags that are currently in use in the UK. These are used while lifeguards are on duty on the beaches. 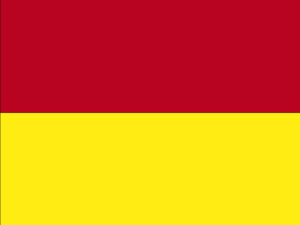 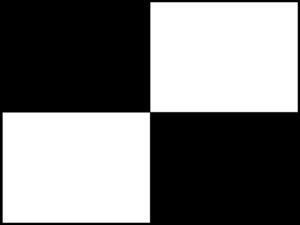 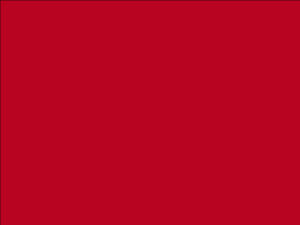 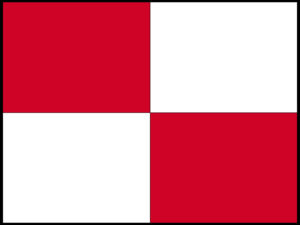 While rare to sight there are many sharks native to British waters. Sharks such as the Greenland shark, porbeagle shark and the Basking shark are some of the sharks to inhabit the waters around the UK.

An enormous basking shark in Clonakilty bay this weekend. One of about 10 we encountered off the West Cork coast. Here you can almost appreciate the full size of the second biggest fish in the ocean.
I love where I live.#baskingshark #westcork pic.twitter.com/IPmes0zENY