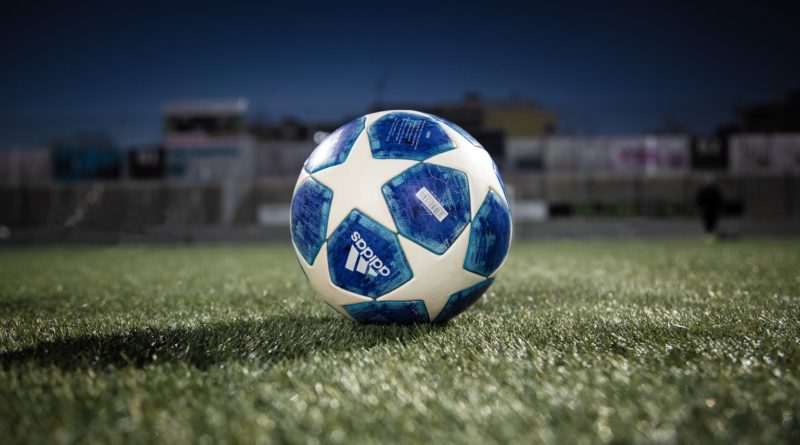 Football fans were left amazed at what they had seen when Real Madrid beat Man City 3-1 in a thrilling Champions League semi-final in Spain on Wednesday night.

At the start, Manchester City went into the match 4-3 up, and during the game scored first, making the aggregate at that stage 5-3.

Real Madrid then needed to score twice to draw the game, or three times to win.

But, it was around the 90th minute in the game, when Rodrygo scored twice in two minutes!

The teams played an additional half-hour of extra-time, leaving fans on the edge of their seats.

The Brazilian is made for this competition! 😍 pic.twitter.com/NtuBmWIlen

Manchester City seemed to be falling apart when Karim Benzema’s penalty put the Spanish team into the final.

Are we even surprised @Benzema scored the winner to take @realmadrid to the finals of the @ChampionsLeague pic.twitter.com/cpDrGtXnh0

Manchester City has never won this competition. Over the last few years, they’ve been consistently getting into the same stage – looking like they’re finally going through as the strongest team – and yet, they keep failing in the final hurdle.

Pep Guardiola’s teams are generally the ones who take the trophy, but he wasn’t successful with Manchester City’s semi-final this year.

Real Madrid, on the other hand, is looking to win the Champions League for the 14th time.

This is Champions League and we are Real Madrid.
Giving up is not an option.
That’s why we are the biggest football club in the world.
Asi gana el Madrid.
hasta el finale 👑#HalaMadrid pic.twitter.com/crNGxnjGFa

Liverpool and Real Madrid will battle it out in Paris, Stade de France on the 28th of May.

The Stage is Set 🔥

Who will win this year’s Champion League? Vote in the poll!