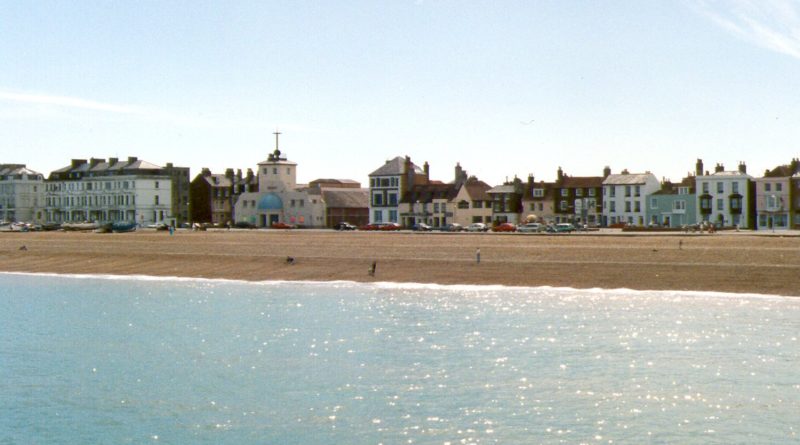 The Deal resident who received all the furniture she needed in an amazing show of generosity from Facebook group Deal Watch says that she is back on her feet thanks to the huge amount of donations given to her by members of the group.

Two months on from the original post, the formerly anonymous 33-year-old woman, who we will refer to as Jane (not her real name), has spoken out online to thank everyone.

In the last year, Jane has had to cope with the loss of her stepdad, as well as dealing with an injury. She was behind on bills, and her relationship ended suddenly and she had to completely restart. She was feeling very low and stressed, and didn’t have a lot of family close by to turn to.

On 27th February, she posted a status on her Facebook profile asking for help. Her long-time friend Donna Walker posted on Deal Watch on her behalf on the same day. Much to their surprise, the Deal Watch post was very successful on the group.

Now two months later, her flat looks as if she hadn’t been struggling to furnish it at all. Jane said: “I’ve got everything I need, she got it sorted so quickly. I had a mattress the day I moved in, and a bed frame within the week.” 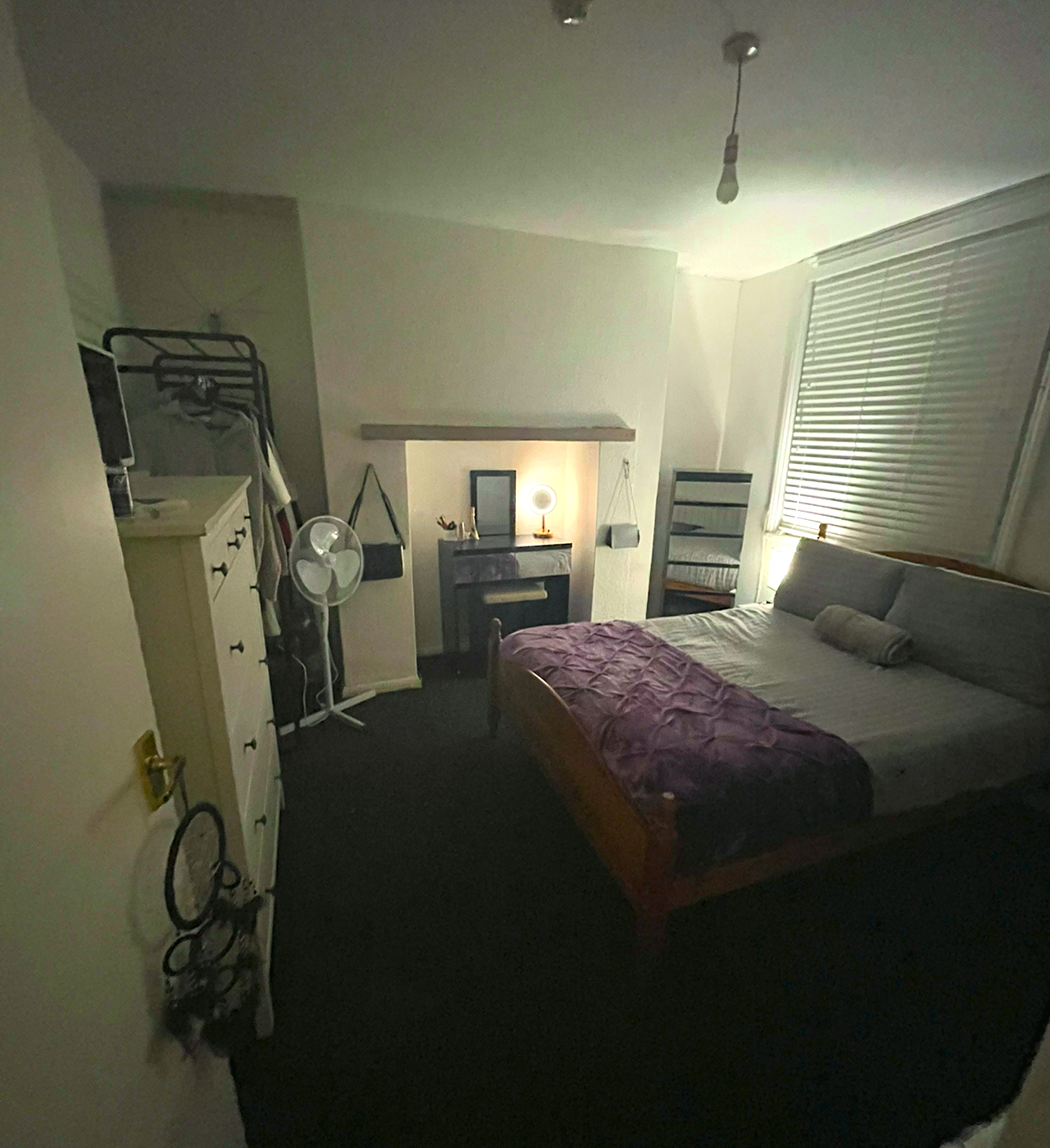 Everything she received was surprisingly cohesive – it doesn’t look like various items rushed together, it looks like it was meant to be that way. She said: “People can’t come in because of the pandemic’s restrictions, but I’ve shown people photos and they say it looks lovely, I’ve had some gorgeous things donated, it makes things a thousand times easier.” 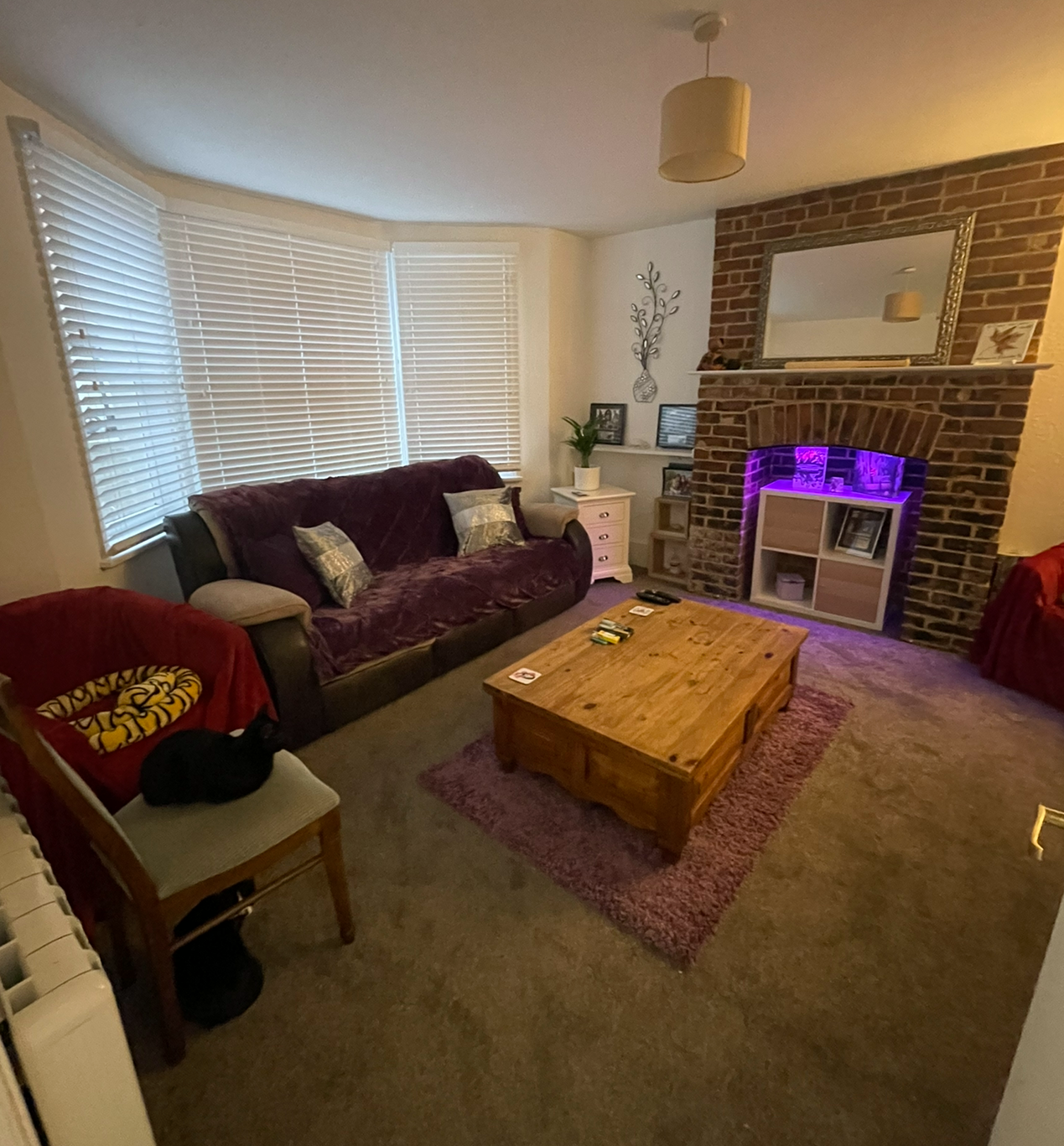 A lot of bedroom furniture was donated by a friend who didn’t know it was her bc anonymity but found out when it was dropped to her. Jane said: “When she walked in and saw who she was helping, she was like ‘Oh my god, it’s you, Jane!’. We hadn’t seen each other in a while, it was a lovely surprise for us both.”

She hasn’t stopped working full-time, which made it difficult to get everything sorted, but she needed the money so it had to be done. Luckily, Donna was there to help organise everything. She has since entered a new, happy and supportive relationship. 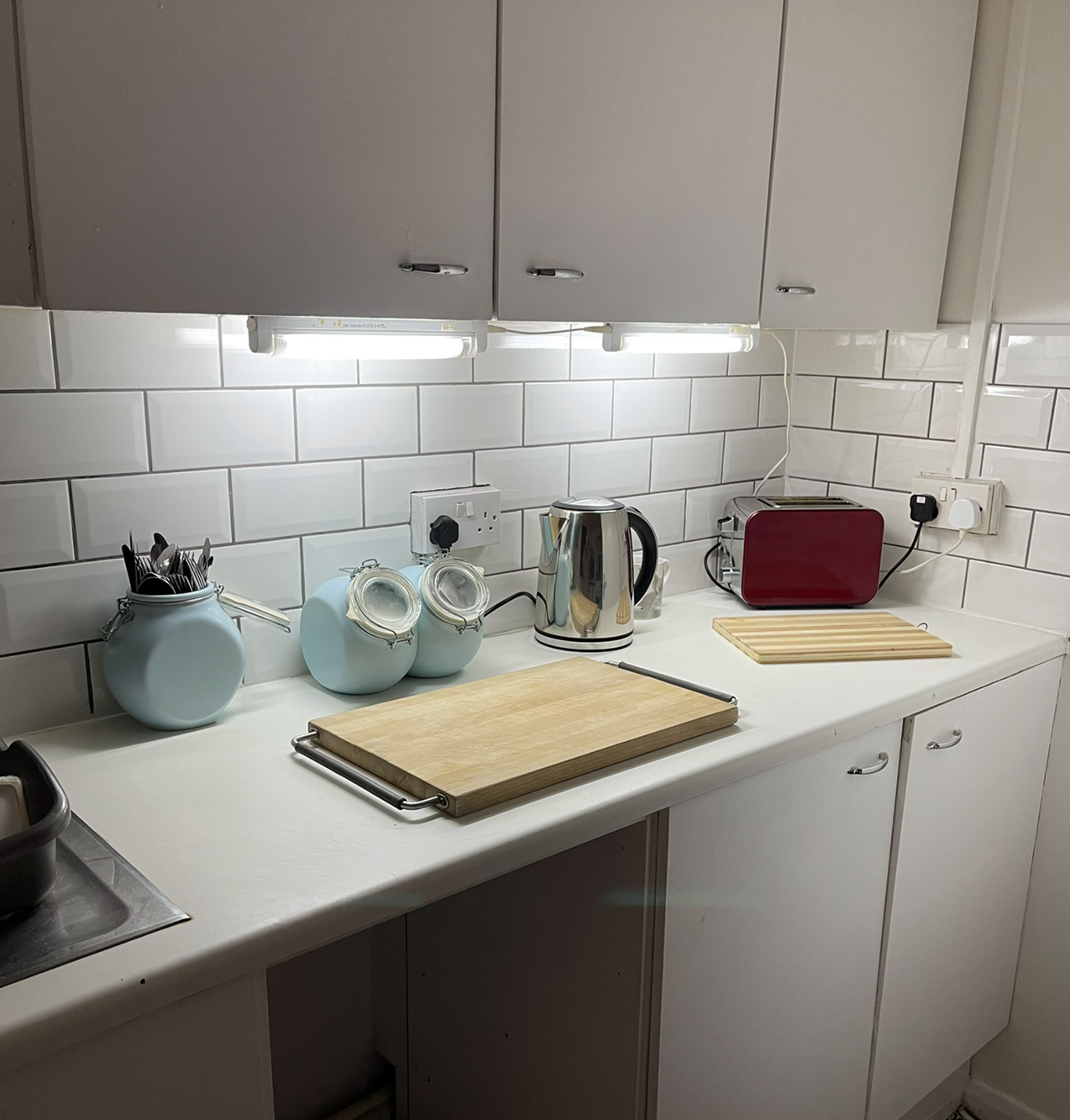 To Donna and those who donated furniture, helped with locating essentials, Jane said: “I just want to say how grateful I am to Donna and everyone who’s supported me. These people gave up time and resources to a total stranger, their kindness is mind-blowing.

“It’s made a horrible situation so much easier. It shows you there’s still positivity in the world amongst all the dreadful news we hear about daily. I can’t thank anyone enough for how easy they’ve made it for me to settle back down and start again.”