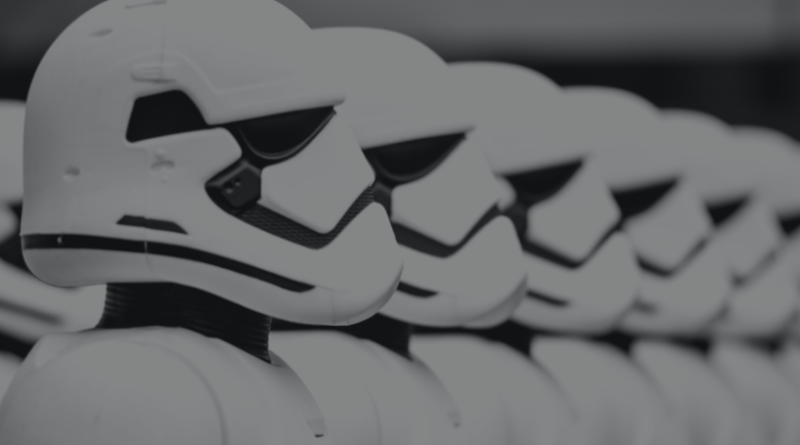 The iconic line “may the force be with you” is phonetically similar to today’s date.

It is the reason why thousands of Star Wars fans come together to celebrate their love of the popular franchise.

Everyone can enjoy Star Wars Day – even British football clubs!

Beloved Jedi, Obi-Wan Kenobi finally gets his own show and will start streaming on Disney+ on May 27th.

Fans have high expectations for this show after Star Wars’ previous series, The Mandalorian and The Book of Boba Fett.

While The Book of Boba Fett had mixed reviews, and only scored 68% on Rotten Tomatoes, fans are holding out for this installation.

It is clear to see that their is ‘a new hope’ for their fix of intergalactic sci-fi.

But maybe the wait for the trailer is too much…

The Star Wars franchise has been around since 1977 and is celebrating its 45th year.

What originally started out as a trilogy of films, namely following Luke Skywalker battle the Dark Side, has now turned into a trilogy of trilogies and two anthology films.

Star Wars also found great success in video game production. The Battlefront series are both a first and third person shooter that allows fans to play as an array of famous characters, from Chewie to Darth Maul.

The LEGO Character of the day is Han Solo (Classic) from LEGO Star Wars: The Skywalker Saga pic.twitter.com/Wsxkq51G4T

Their collaboration with Lego sparks creativity too, building massive Death Stars or a desert of Tattooine, there is something for every fan in these collections.

The Lego collaboration has also led to its own video game series where players can go through the mainline stories as Lego characters.

This is also a perfect opportunity to commemorate actors and those involved in the series who have died.

Carrie Fisher passed away in late 2016 and fans are sharing their love for her work and facts about her presence in the show.

Did you know? In LEGO Star Wars: The Skywalker Saga, during A New Hope, @shelby_young voiced Leia with an English accent, but then shifts to an American accent by the time she escapes the Death Star. This was done in order to honor Carrie Fisher’s alternating accents in the movie pic.twitter.com/z3X40X29ja

Click here to read our article about how you can celebrate Star Wars Day.