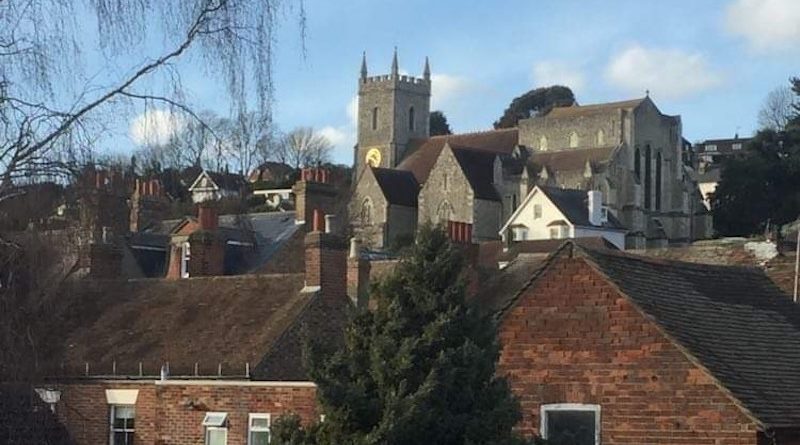 With the vaccination programme in Hythe being a roaring success. Let’s take a look at the reasons why this small Kentish town was able to vaccinate it’s residents so fruitfully.

Hythe is a beautiful and quiet coastal town and is a place where many come to retire, it also has one of the oldest average age groups in Kent. The average age of a resident in Hythe is 49 years, this is in comparison to the national average of 39.

The elderly has been the most effected group during this pandemic and many have lived in fear for the last 12 months. This has meant that many of them have been eager to be vaccinated. This high demand made the job for the vaccination centres in Hythe much simpler.

The vaccination programme could not have been successful without the hard work of the surgeries in Hythe. They had to act efficiently in order to roll out the vaccines quickly.

Oaklands surgery was turned into the vaccination hub and teamed up with 7 other local surgeries. Using their new Accurx system, they contacted all patients that were eligible for the vaccine through an automated text message.

If people did not respond, then using the extra staff the surgeries were able to call each patient individually. This efficient system meant that no patients who were eligible for the vaccine would have missed out due to not being informed.

Hythe has a population of just 16,000. This means that due to the large orders of vaccines from the government, the supply would not be a problem for Hythe.

Due to the Kent variant and the high number of Covid cases in the area around December time, meant that Hythe was one of the areas where a vaccine rollout was made a priority.

This put them ahead of many other areas in Kent.

Hythe has a very close-knit community as it is a such a small town.

As so many people know each other in Hythe, people were talking to each other about the vaccine. Through online resources such as the ‘Hythe residents’ group’ on Facebook, people were able to share their vaccine stories. They would encourage others to go out and get the vaccine and reassure their neighbours about the experience.

Hythe, like everywhere else in the country has struggled greatly this year. It will need the community to come together to help recover the towns financial problems when the shops open up again.

The communal effort from the Hythe residents in regards to the vaccine has helped the town greatly in its vaccination effort.

Check out what you are able to do in Kent once restrictions have eased!